NATO Secretary General Jens Stoltenberg pledged on Wednesday the NATO allies will not walk away from Afghanistan upon the completion of the bloc’s international combat mission at the end of 2014.

Though security of Afghanistan will be fully in the hands of the country’s 350,000 Afghan soldiers and police, the NATO allies, together with many partner nations, will remain to train, advise and assist them, Stoltenberg wrote in an article to Afghanistan’s Pajhwok Afghan News.

He said the new NATO mission of “Resolute Support”, which will be launched on Jan. 1, 2015, will bring together around 12,000 men and women from many parts of the world.

The 28 NATO allies will contribute in different ways, joined by 14 partner nations. The United States will be in the lead to train, advise and assist in the south and east of Afghanistan. Germany will be in the lead in the north. Italy in the west. And Turkey in the capital, he said.

“Now we are proud to write together a new chapter in our relationship,” he said.

The NATO-led International Security Assistance Force is scheduled to end their combat mission in Afghanistan by the end of 2014, after 13 years of military presence in the country.

The U.S. and NATO-led troops will switch from combat to support role. The NATO-led Resolute Support Mission will focus on training, advising and assisting Afghan forces.

The modus operandi of Putin’s Russia 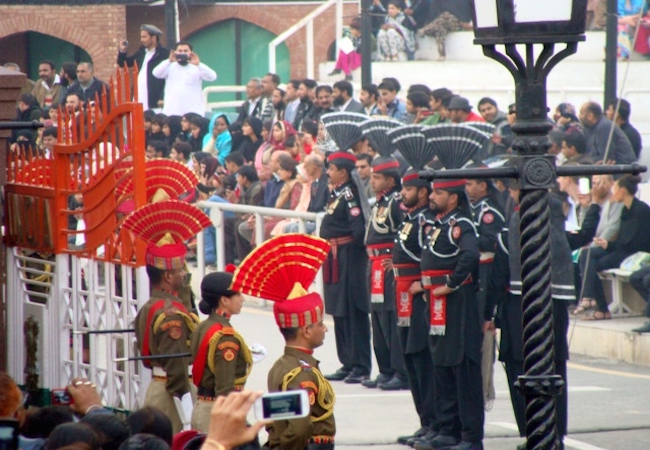