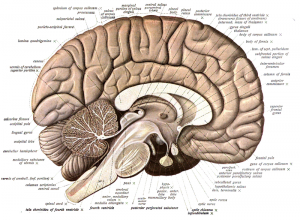 A child’s brain is “an energy monster,” consuming twice as much glucose, the energy that fuels the brain, as that of a full-grown adult, according to a U.S. study out Monday which may help explain why human children grow slowly and childhood lasts so long.

Although most primates grow slower than other mammals, human childhood and children growth stand out as unusually slow even by primate and great ape standards, during which it proceeds at a pace more typical of reptiles than of mammals, according to the study led by Northwestern University anthropologists.

Most researchers believe this is because human body needs to divert a huge fraction of its resources to the brain during childhood, leaving little to be devoted to body growth.

“As humans we have so much to learn, and that learning requires a complex and energy-hungry brain,” Christopher Kuzawa, first author of the study and a professor of anthropology at Northwestern’s Weinberg College of Arts and Sciences said in a statement.

However, the costs of the human brain during development are still unknown.

The new study was based on estimates of glucose uptake in the brains of 36 individuals and measurements of brain volume changes of 402 individuals between birth and adulthood. It showed that the ages when the brain gobbles the most resources are also the ages when body growth is slowest.

At age four, the brain’s glucose intake is at its peak and body growth slows to its minimum, the study said. At this age, researchers observed the brain to consume more than 40 percent of the child’s total energy expenditure. It was previously believed that the brain’s resource burden on the body was largest at birth, when the size of the brain relative to the body is greatest.

“The mid-childhood peak in brain costs has to do with the fact that synapses, connections in the brain, max out at this age, when we learn so many of the things we need to know to be successful humans,” said Kuzawa.

“To compensate for these heavy energy demands of our big brains, children grow more slowly and are less physically active during this age range,” said co-author William Leonard of the Northwestern University. “Our findings strongly suggest that humans evolved to grow slowly during this time in order to free up fuel for our expensive, busy childhood brains,” Leonard added.

The findings were published in the U.S. journal Proceedings of the National Academy of Sciences. 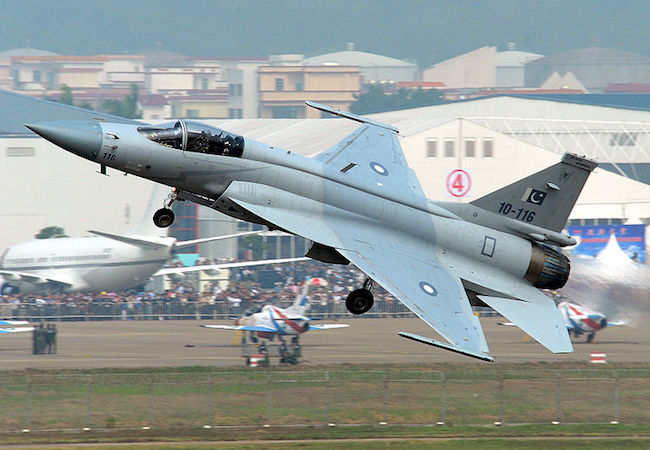