South Asia is one of the most populous geographical regions in the world as its home to over one fifth of the world’s population. It is at present under a mammoth political transition that seems to be a blazing subject matter worldwide, also acknowledged by the US Assistant Secretary of State for South and Central Asian Affairs Nisha Desai Biswal. All south Asian states have their own regional standings besides, Pakistan explicitly in south Asia, is the second largest country but still is behind other south Asian countries in regard to its development and progress. No doubt it is subject to several malfunctions that restrict its progress, i.e., energy crisis, inflation, economic woes, pervasive corruption, deteriorating educational and health system, law and order situation, advancing human dignity, bad governance, etc. By and large, the nascent transition therefore, is prone to large challenges to cater. Nevertheless this transition presents opportunities for greater regional integration.

Moreover, all the developments and major changing are reliant on the political leadership of that nation, as in the on-going scenario major developments in the politico-strategic dynamics of South Asia are on the sphere around 2014. The year 2013, resulted in accomplishing major developments in Pakistan, i.e., elections in Pakistan; retirements of Chief Justice of Pakistan, Chief of Army Staff, and Chairman Joint Chief of Staff Committee and their new appointments accordingly. A complete change of top leadership and political hierarchy has taken place in China (2013), with whom Pakistan has old and enduring strategic relations. Similarly, April 2014, was the month of elections in India. All these inherently interactive transformations would profoundly impact upon the regional politics, strategic dynamics and power equilibrium in Eastern South Asia (ESA).

Equally significant changes are on-going in Western South Asia (WSA), likely to reconstitute its politic-strategic scenario. The variables: Pak-Iran Gas Pipeline project, Pakistan’s decision to handover Gwadar port to China, elections in Afghanistan and the US – NATO’s current policy to withdraw International Security Assistance Force (ISAF) from Afghanistan by the end of 2014, presents opportunities as well as challenges in the region.However, in the post-2014, the capability of Afghan National Security Forces (ANSF) to maintain law and order in the Post-ISAF is being sanguinely questioned. Besides, recognizing US-exit as the major contemporary swing nevertheless, it remains to be seen how much of the NATO forces would be withdrawn and what type of military forces would be left behind under what genre of legal and political framework. In a broader vision, there would be a transformation of engagement in 2014, not exactly disengagement. A negotiated settlement of Afghanistan would inevitably lead to promoting peace in the region, with critical insinuations for the international security. On the other hand, India’s policy to substitute the outgoing security architecture is strongly detested by Pakistan. Additionally, IP and TAPI gas pipeline projects have profound ramifications for South and Central Asia.  Burma as well has the ‘potential to connect the countries of South Asia with the countries of Eastern South Asia in an integrated economic landscape.’

An immensely important variable in the altering regional landscape is the US bilateral and multilateral relations with India, Pakistan and China which will determine the regional dynamics and strategic power equilibrium in and around the South Asia region. These undercurrents of the contemporary changes are the primary concerns and attention seeking dynamics of South Asian security and strategic community.

The shifting strategic dynamics and emerging power equilibrium in Eastern South Asia, Western South Asia and Central Asia while presenting challenging scenario for the politico-military leadership and strategic decision-making echelons would also help surmounting the political obstacles of the twentieth-century.

Beenish Altaf is working as a Research Associate at the Strategic Vision Institute, an Islamabad based think tank. Her areas of research are nuclear non-proliferation and strategic issues of South Asia. She has a masters degree in Defence and Diplomatic Studies from Fatima Jinnah Women University.

Like it or not, present is always rooted in past 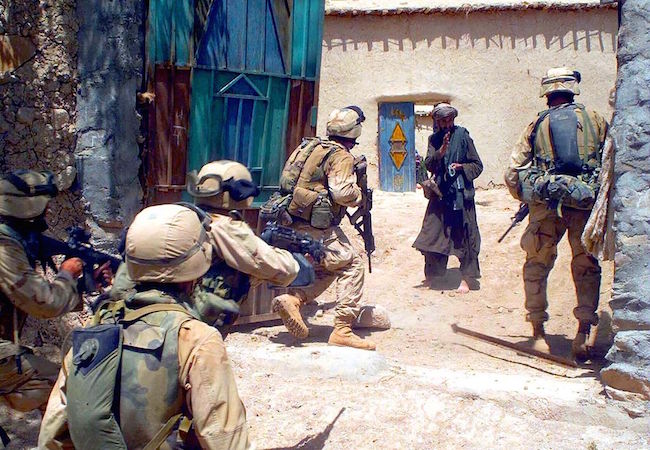 Afghanistan: No peace without a clear vision 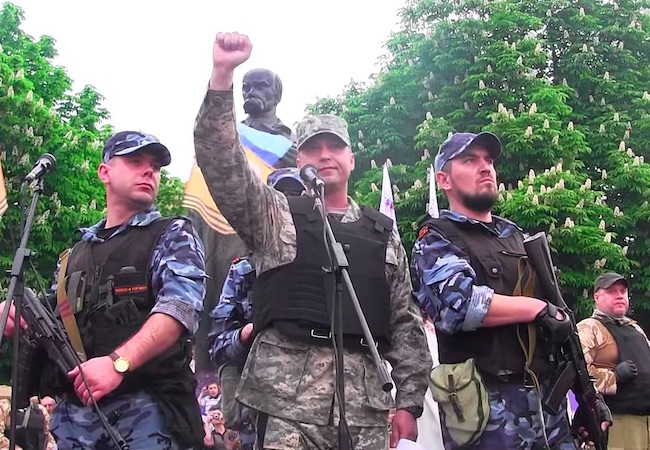