We are writing to urge a leadership role of the United Nations in resolving the 70-year-old Kashmir conflict that has inflicted pain, agony, and injustice on a scale that makes East Timor, and Southern Sudan pale in comparison: more than 100,000 killings in the past two decade alone, and routine rape, torture, mutilation, plunder, disappearances, arbitrary detentions, and ruthless punishment of peaceful political dissent.

Kashmir conflict is perhaps the most dangerous conflict in the world because of the spiraling nuclear and missile race between India and Pakistan coupled with historical enmities that have occasioned three wars between the two rivals. It is implausible to believe that these two neighboring countries will either cap or renounce their respective nuclear genies after they have escaped the South Asian bottle unless the chief source of antagonism between the two — Kashmir — is resolved. It is obvious that no settlement can last if it is not based on justice for the people of Kashmir and recognition of their inherent rights.

It is also undeniable that the past 70 years have proven that bilateral India-Pakistan negotiations to resolve Kashmir conflict are simply charades that achieve nothing but more strife and horror stories in Kashmir. A new negotiating formula is thus urgently required both in the name of international peace, security and human rights. The element that has been missing in efforts towards a settlement is the political representation of Kashmiris on the negotiating table along with India and Pakistan. The All Parties Hurriyet Conference (APHC) that represents the broader spectrum of the opinion of the Kashmiri people is unswervingly devoted to a peaceful settlement of the Kashmir dispute, and is eager to explore constructive approaches to jump-starting the longstanding Kashmir stalemate that has ensued when the problem has been perceived as bilateral, to the exclusion of the 20 million Kashmiri people. As Northern Ireland required the participation of Sinn Fein in negotiations to succeed, Kashmir is no different.

We completely endorse the statement of the United Nations High Commissioner on Human Rights who expressed serious concern about the situation in Kashmir and proposed on September 13, 2016 that ‘an independent, impartial and international mission is now needed crucially and that it should be given free and complete access to establish an objective assessment of the claims made by the two sides.’

We trust that your personal involvement in this matter will bring its influence to bear on both India and Pakistan to initiate a peaceful negotiations with which the United Nations as well as the genuine leadership of the people of Jammu & Kashmir will be associated so as to ensure that settlement arrived at will be based on the principles of justice.

We place the trust in the statesmanship of the Excellency, as the Secretary General of the United Nations that you will not countenance any attempt to ignore the wishes of the people of the State of Jammu and Kashmir and bypass the expression of those wishes.

Does Amit Shah need a history lesson on Kashmir?

Derailing a conversation on Kashmir: Autonomy vs self-determination

Does Amit Shah need a history lesson on Kashmir?

Derailing a conversation on Kashmir: Autonomy vs self-determination

Was Gandhi an apostle of peace?

The psychology of mass killers: What causes it? How can you prevent it? 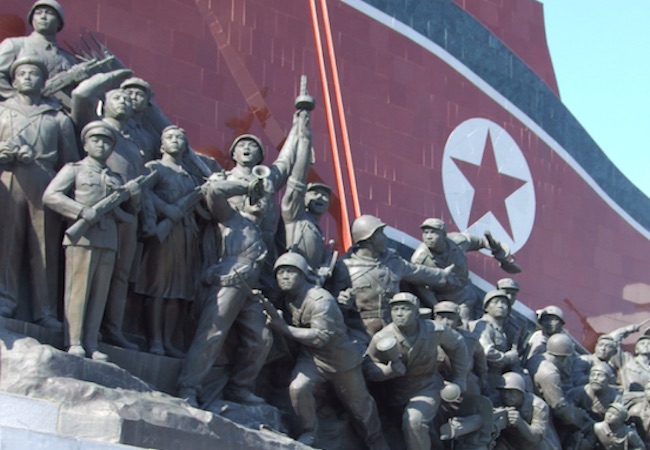