Each year, the Saudi National Guard with the patronage of the Crown Prince, organize the Janadriyah, the National Festival for Culture and Heritage. The festival which lasts for two weeks takes place on the outskirts of the Capital. The Janadriya Festival, an old symbol of cultural heritage and is the most prominent event amongst Riyadh Festivals. It dates back to 1985, and a clear indication of its importance is that the King patronizes the festival along with the rulers from the GCC Member-States.

The Janadriyah festival begins with the traditional camel run which is intended to embrace all aspects of Saudi Arabian traditions and culture. There are performances of national music, creative dance routines, and a brilliant display of art and crafts.

The Janadriyah area was explicitly built to host this festival, so the area is divided into sections, each one for a province of the Kingdom. One of the primary goals of the festival is to preserve and strengthen the Saudi Arabian heritage and identity through the various activities that are related to the culture. During the festival, people play games, ride camels and horses, and take part in many activities to celebrate the local culture. Also, on display are unique artistic folklore creations, traditional swords, and daggers and many other symbols of the Arabian culture and tradition.

The event extended to many areas of the country. There were approximately 2,000 exhibitors as well as representatives from government agencies, hospitals, and financial institutions who were also part of the festival. In addition, the Disabled Children’s Association and Sultan Bin Abdulaziz Humanitarian City organized events for disabled children. This was an excellent way to promote health education and awareness, use artistic activities as healing therapy and allow all of the people to be a part of this event.  According to the organizers, there were more than five million visitors from Saudi Arabia and abroad who took part in this special occasion. 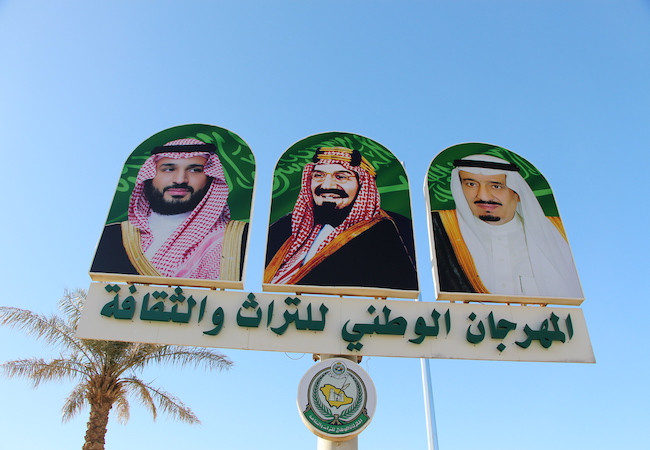 Neighboring countries such as the United Arab Emirates and the Sultanate of Oman participated, as well. The UAE participants performed the Al Ayyala dance which is a traditional and beloved performing art of the UAE and Oman. They also performed the Al Tagrouda and Al Razfa, a historical form of Bedouin chanting poetry and traditional dance. Its importance to the culture was recognized as a multi-national submission at the event. The name of the performance was inscribed on the UNESCO list as an intangible cultural heritage of humanity.

Each year, a visiting country is honored at the festival. This year, that guest of honor was India; and was a testimony of the strong bilateral relationship between Saudi Arabia and India. According to the Indian government, Saudi Arabia is at a critical junction in its history and is undergoing a period of transition. This transition may result in significant changes both politically and economically. One the other hand, Saudi Energy Minister Khalid Al-Falih during his visit to India discussed oil refinery on the best coast of India with a capacity of 1.2 million barrels per day and a petrochemicals project in the southern city of Kakinada.

The Honorable Minister of External Affairs, Smt. Sushma Swaraj led the Indian contingent to Saudi Arabia during the festival.

Alexander Woodman is a faculty member of College of Sciences and Humanities at the Prince Mohammad Bin Fahd University, Saudi Arabia. His research interest is in global health, international health policy development, transnational and trans-cultural health politics as well as visual culture. He reports from Middle East on Public Health. 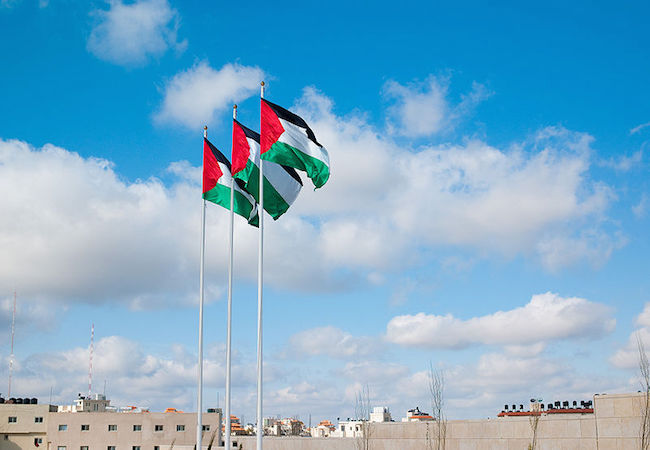 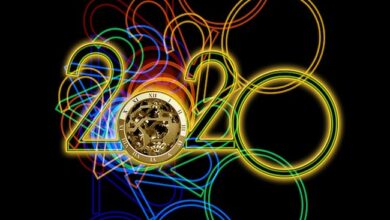 For whom the bell tolls: a report on the state of Planet Earth at year’s end 2020