The poisonous RSS-BJP fascist forces continue to dictate terms to India, its media lords and voters. They say everything in India must be done according their fanatic tastes. They have already begun attacking and killing Muslims over issues that are merely fictitious. The attacks and lynching are being committed against Muslims in order to terrorize both Muslims and Hindu voters.  That makes the Hindu voters vulnerable to choose only the BJP type arrogant parties as Hindus, interestingly, become scared of powerless Muslims.

That is the victory of the RSS-BJP fanatics.  For their existence, blooming and controlling the nation the Hindutva guys should be grateful to the Congress party and Indian state. Even many Congress and communist people sport the “Sanyasi kaavi “ dress to let the Hindu voters identify them also as  Hindutva supporters. Muslims have no maturity to decode the  symbolic Hindu actions of the politics .

Thanks to the continuous support from Congress and other fanatic parties pretending to be secular, the BJP and RSS have become very strong in India.

The poisonous and racist RSS and BJP contuse to destroy the benefits of freedom India got from Britishers.

These fascist forces think that India belongs exclusively to them only and Muslims and others including the real and normal positively thinking Hindus have no right n the country and these fanatic Zionist Hindutva nuts are eager to push India into darkness once again.

The  Hindu communal duo RSS-BJP has mobilized the extremist Hindus- that were used by them to dismantle the historic Babri Mosque in 1992,  to object to the judiciary to ant genuine judgment on the ghastly destruction of national historic monument called Babri Mosque in favor of truth by being on the side of Babri Mosque and against Hindutva which considers returning the historic Babri mosque back to its owners the Muslims, would amount to insulting the Hindutva fascist forces led by RSS-BJP duo.

BJP-RSS calculates that if they could mobilize Hindu mobs against Babri mosque belonging to the minority Muslims, the Apex Court which has reserved its judgment, would change the verdict to promote Hindutva as Indian judicial ideology. The Modi regime must be busy in   arm-twisting the judges to write a pro-Hindutva judgment because, they argue, as once Hindu criminals are punished that would be extremely bad for RSS-BJP Hindutva political trade in the country.

The ultra fanatic RSS-BJP-VHP trio has been provoking the nation and judiciary with all Indian Hindutva agitations called ”Rath yatra” central to anti-Islam politics for Hindu votes.

The Modi government is exploiting the weak AIADMK government in  Tamil Nadu to push through its BJP agenda which, after flourishing  on  profitable alliance with both DMK and AIADMK in poll politics, got back to zero  sum as both the  Dravidian parties have decided not to promote Hindutva forces in the state to  poison the Tamil minds. However,  the ruling AIADMK government granted permission to the RSS-BJP “Rath yatra” to pass through gaining support for Hindutva ideology as the extra “patriotic” terror.

Tamil Nadu government should have denied permission to RSS-BJP for the “Rath yatra” which is essentially anti-national, anti-constitutional and anti-secular nation. Promotion of Hindutva moorings in the state would make the ruling AIADMK stable or strong, but rather it would be weakened sooner or later.

Opposition DMK acting president and opposition leader in the Assembly MK Stalin, who had urged the state government to not allow the yatra inside Tamil Nadu to ensure peace, staged a walkout in the state Assembly over the issue. Stalin had released a statement saying the rath yatra, if allowed in Tamil Nadu, will disturb communal harmony and peace in the state. He had also said that allowing the yatra would be contempt of court as the Ram Janmabhoomi-Babri Masjid dispute case is pending before a Constitution Bench of Supreme Court. He added that the move by the VHP can also been seen as a pressure tactic.

Hitting out at Chief Minister Palaniswami, Stalin had said that the AIADMK leader had given the nod to the yatra to protect his government and chief ministership.  Following their call for protest, section 144 was enforced in Tirunelveli. area with immediate effect, and would remain imposed till March 23.

The 39-day Ram Rajya Rath Yatra was flagged off from Ayodhya in February and is slated to end in Rameswaram on March 25. While initially Uttar Pradesh Chief Minister Yogi Adityanath was expected to flag it off, but he skipped.

The yatra wherein the assassins of Babri Mosque and Muslims  are participating, is being carried on a special wooden carved Rath (chariot), depicting design and replica of the proposed Lord Ram temple in Ayodhya.

Senior actors like Kamal Hasan and Rajinikanth who claims to be politicians in Tamil Nadu have not made any remarks about Hindutva criminalization of Indian politics and its efforts to stage a comeback in Tamil Nadu.

Obviously, these actors have no interest in the future of the state and people but only want to make political wealth out of pathetic existence of Tamils. Rajnikanth is eager to be accepted by Tamils as their god at par with fake fixer in sports, cricketer Sachin Tendulkar.

The BJP is interested in Hindu vote banks in Karnataka where the next general poll is due and BJP is eager to take back the government from the Congress party. That is reason why the Modi government continues to ignore the orders of Supreme Court to institute Kaveri board to regulate Cauvery water flow from Karnataka to Tamil Nadu.

The national outfits BJP and Congress continue to maintaining their secret links and make many thinkers and critics of RSS disappear.

However r, people see through the Hindutva game plans and put the Congress on life saving medication for its arrogance and harms done to the nation and BJP is being already rejected by the people of India.

Certainly, the BJP without any genuine concern for the people would fall into the dust bin in due course.  The way the Congress party has been shifted to waste bin clearly shows the ultra fanatic BJP would also be in a worse position in due course.

Indians would reject all brands of fanaticism in due course

Very recently  the ruling BJP has shockingly lost  the bypolls in a few states where  the third front parties have won the seats, making it clear that BJP would be out for its pure gimmicks, while Congress party lost deposit amounts. India hates Congress as well as BJP. That is the Indian verdict.

The Congress and its so-called secular allies with tacit RSS links have made the RSS-BJP powerful. While RSS used to support the Congress party, giving an edge in the polls, now they directly promote the Hindutva parties like the lynching BJP.

Both Congress party and BJP advanced India’s sovereign interest that includes containing Indian Muslims, harming the genuine interest of Muslim  in jobs where they face maximum troubles from Hindu bosses  and eventually quit jobs and seek voluntary retirement but Indian regime pursue the policy further to deny even pensions to Muslims.

Leaders of Congress and other parties are annoyed now with the Modi government not for misgovernance or not fulfilling the premises offered to the people but for not allowing them also to take away parts of profits as their own due share. The Congress regime let other parties also to loot and share the profits of the Indian government but the BJP government is choosy about whom to allow taking away resources.

The Congress is being attacked by BJP government for being dependent on one dynasty. This assault has to be parried and that is why it is being showcased that Congress had a range of leaders and it is not run by only one dynasty.

The BJP exploited ht split in the erstwhile Janata Party experiment and formed the BJP by taking away big chuck of Janata party workers and leaders, offering them posts. Now the BJP offers huge money and posts to anyone seeking to enter the BJP outfit. But the Congress party did not have to do even that it  took advantage of  the then Congress freedom struggle launched by Mahatma Gondi who had rightly advised Nehru to disband the freedom moment known as Congress and launch a new party for  the independent India but Nehru and friends wanitng to rule andejnoy life  rejected the Gandhian advice and wanted to use the popularity of Gandhi and the freedom movement for the elections.

But people have turned the Congress party that has grown the worst corrupt outfit and national shame. .

The poisonously dangerous agenda of RSS-BJP that destabilizes secular democracy as the base principle of India should be dealt with as a priority issue. Of course people would deal with it but only in due course and meanwhile the judiciary should put an end to poisonous fanaticism and hate politics of Hindutva forces and save India from the anti-National forces pretending to be “patriotic”.

Today the pseudo patriotic and criminal elements of RSS-BJP targets Indians in India in the name of patriotism.

Indian judiciary needs to take note of this trend and end the national criminal fanaticism. 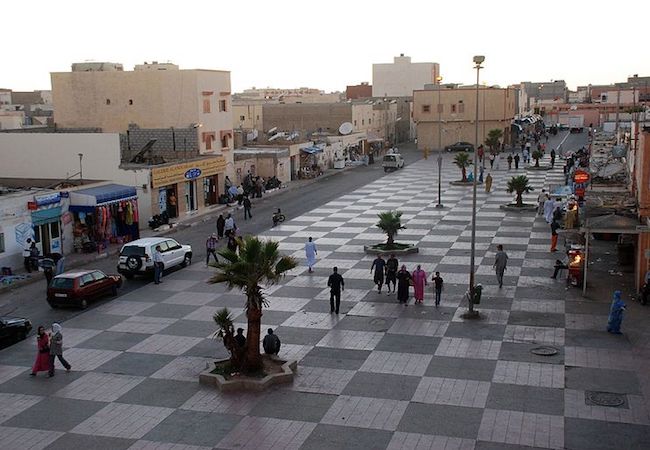 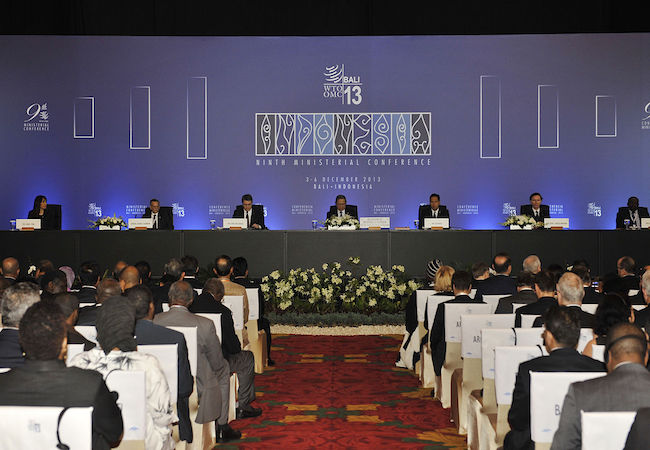