By Uzge A. Saleem

The threat that loomed over Pakistan since February has finally made an impact and unfortunately it is a negative one. In simpler words, Pakistan has been placed on the FATF Grey list. Optimists say that it is a rude awakening and there is still time to get a hold of matters and prevent the state from falling into the blacklist whereas the pessimists are of the opinion that the decision to sideline Pakistan like this is biased and unjustified. So far the pessimists seem to be on the logical end of the debate.

The FATF is an organization that works to keep a check on Money Laundering activities and Terrorist Financing. Pakistan is not a direct member of the organization, but is associated through the Asia/Pacific group which deals with money laundering. This is why direct impositions cannot be made on Pakistan, but APG and other financial institutions like the World Bank can be pressured not to give loans to Pakistan.

If the case is to be evaluated right from the beginning, then it can be seen that it was interest driven from the very beginning. The decision was not made in the first meeting rather a second round was called in where some members were offered incentives to vote in favor of the decision and the others were conveniently not present. This is proof of the fact that the superpower has made a decision to sideline Pakistan until and unless the state bows down to all their demands and they have gained the support of many states by one way or another. The end result of this was that in June 2018 Pakistan was finally placed on the dreaded Greylist. The injustice is evident from the fact that according to the Money Laundering index formulated by the Basel Institute there are 45 states above Pakistan in terms of money laundering of which none has been mentioned or even discussed to be placed on the FATF greylist. It is clear that the move has an agenda behind it which might be to pressurize Pakistan into following the US orders otherwise there were 45 other states to consider before bringing Pakistan into discussions regarding strategic deficiencies.

As far as Counter Terrorist Financing is concerned, it is nothing more than a mere allegation which is being propagated by the hostile next door neighbour to discredit the state’s Nuclear Program. Pakistan is not sponsoring terrorism rather it is battling terrorism on its own soil. This is being done so not to satisfy the USA but for the state’s own national security. Something which is a personal concern and a threat to the nation cannot be sponsored by the state thus all these allegations are false.

As wrong and unjust as the decision might be the bottom line is that it has been made and it will have consequences for Pakistan until and unless the state manages to get off the list. The first and most damaging consequence would be the decrease in foreign direct investment. Generally, when a state is put under suspicion of money laundering and sponsoring terrorism, foreign investors become reluctant to invest in the state because of its unstable internal conditions. It is common in the business world to opt for investment in areas with minimum chances of risk. Pakistan, with the label of the FATF grey list automatically becomes less appealing to investors. This is likely to put a strain on the country’s financial situation. Furthermore, if Pakistan fails to satisfy the organization in the future, then the FATF is at full liberty to persuade the World Bank and IMF to stop providing loans to Pakistan as well. Considering the mega projects underway in Pakistan like CPEC, foreign investment is an important aspect and any decrease in that would have a negative impact on the state.

Though it should not have been done, but since it is done, Pakistan needs to increase its efforts to change its international image and also build a comprehensive and effective plan to eradicate all issues that put the state in a position to be blamed for such matters.

Uzge A. Saleem is a Researcher at Strategic Vision Institute

Dilemma of strengthening democracy in Pakistan 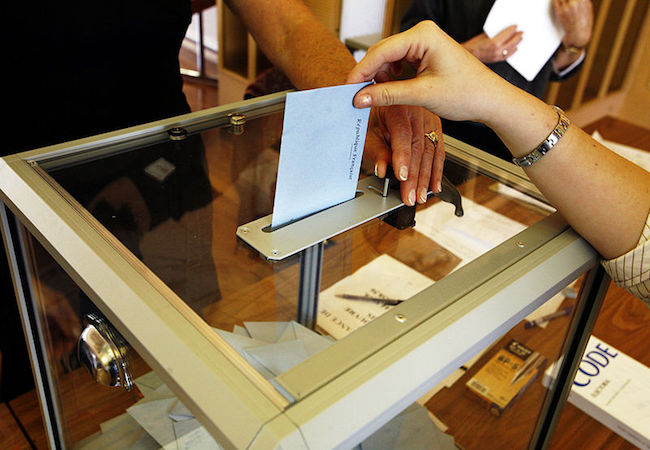 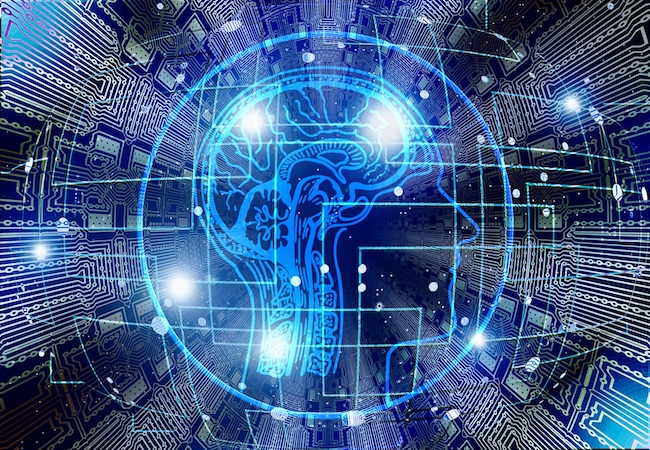 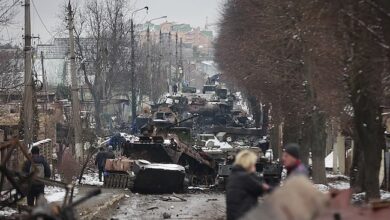