As Americans watch the Brexit-related political turmoil in the United Kingdom, it is important to remember that the chaos there began in a form of direct democracy. When U.K. voters set in motion their exit from the European Union, they did so by voting directly on the so-called “Brexit” initiative.

Normally, such major policy would have been initiated, deliberated and voted on by their elected officials in Parliament.

The Brexit mess is an example of the disruptive potential of direct democracy, a practice that Americans have long believed leads to a healthier democratic society.

Recent polls show Americans are increasingly dissatisfied with their system of representative democracy. Many see sharp and unhealthy partisan divisions and lack confidence that the system will produce the results they desire.

Against this backdrop, some advocate for greater use of direct democracy. This includes ballot initiatives, such as those practiced in 24 states, including California, Massachusetts and Michigan.

Ballot initiatives bypass the normal legislative process. They can be written by anyone and receive a public vote without input from lawmakers, provided enough petition signatures are obtained to get the initiative on the ballot.

Well-known initiatives have dealt with issues like same-sex marriage, tax reform and marijuana legalization. Advocates say greater use of such measures could help address citizen disengagement from – and cynicism about – politics. Based on 15 years of our own research, we believe that the commonly held view of the initiative process – that it’s good for democracy – is wrong.

Claims promoting the positive benefits of direct democracy on voter turnout and engagement have appeared periodically since the wave of Progressive Era reforms during the early 20th century. Those reforms led to the establishment of the state ballot initiative process.

Americans practice a form of representative democracy by choosing among candidates for office. Advocates for direct democracy maintain that by voting directly on policy proposals, people become more knowledgeable about government, confident of their own abilities and positive about the capabilities of others.

As political theorist Ben Barber asserted, the “initiative and referendum can increase popular participation in and responsibility for government, provide a permanent instrument of civic education, and give popular talk the reality and discipline that it needs to be effective.”

Beginning about two decades ago, some political scientists claimed to find support for the idea that greater use of direct democracy tools, especially the state ballot initiative, helps people get more interested in and engaged with politics and spurs more trust in government.

Direct democracy has been popular with both political parties, and liberals as well as conservatives. 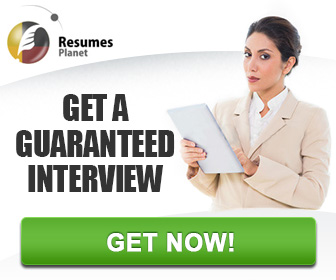 Yet not so long ago, conventional wisdom held that ballot initiatives and referendums were the tools of conservatives, at least in the last 40 years.

In 1978, California passed Proposition 13, sparking tax-cutting measures across the country. Before the Supreme Court ruled that same-sex marriage was legal, states with ballot initiatives and voter-approved constitutional amendments passed laws defining marriage as between a man in a woman in more than 30 statewide votes between 1998 and 2011.

Drawing on a wide variety of data, we conclude in our book “Initiatives without Engagement” that the initiative process mainly encourages greater conflict rather than produces political and social benefits.

Ballot initiatives can increase voter turnout, which seems like positive news. But they do so through mobilization of occasional voters and encourage voting commonly based on fear without making people more generally knowledgeable or engaged.

Initiatives can also be a tool for ideological extremists and opportunists. They use the process to circumvent the American legislative process, long noted for its incrementalism and premium on compromise.

Our research finds that the relationship between party identification and polarized issue attitudes – where Democrats increasingly take the more liberal position and Republicans take the more conservative position – is about 25%-45% bigger in states that frequently use the initiative than in noninitiative states.

Tyranny of the majority

Our research also confirms that initiatives often inflame occasional majority group voters. They do this with measures targeting the rights of minority group members.

This has been the case with attempts to limit the rights of immigrants, curb affirmative action and define marriage as between a man and a woman.

Examining all post-World War II ballot measures in California, we found numerous examples of votes that sought to curtail the rights of minority groups, including the LGBT community, racial/ethnic minorities and immigrants. Only one initiative was aimed at expanding them.

The 1946 ballot initiative, Proposition 11, was called the “Fair Employment Practices Act” and would have barred employers from discriminating on the basis of race, religion, color, national origin or ancestry. It received only 28% yes votes to 72% no.

This is exactly the “majority tyranny” that worried the American founders. James Madison famously argued that pure democracies were incompatible with “personal security” and “property rights.” Given the opportunity, he believed, the masses might vote away the rights and wealth of the elite. His ultimate point, that majorities can be myopic, has proven prescient. 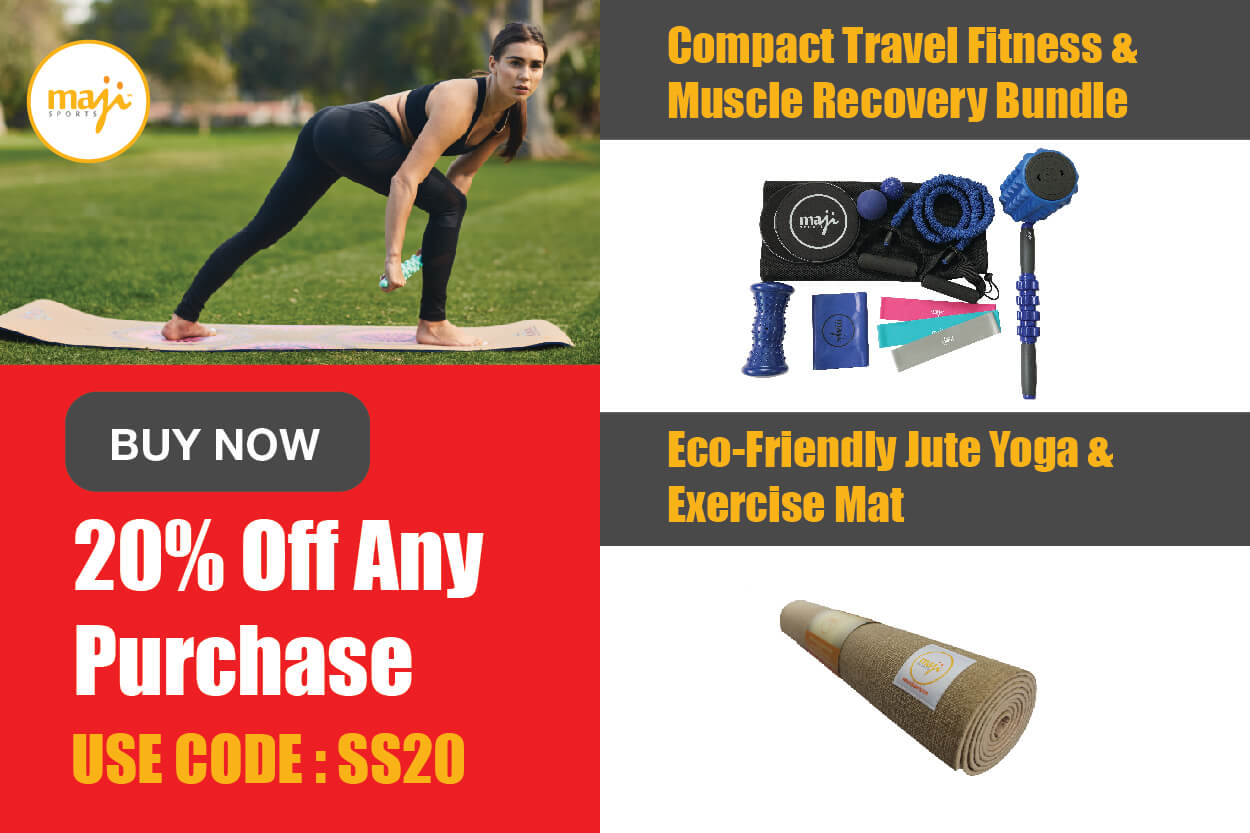 In the wake of all this conflict our research shows that frequent use of ballot initiatives makes citizens trust government less, not more. This is because initiative campaigns often stress that government is broken. Voters then conclude that we would have fewer direct democracy campaigns if government was more competent.

Many people have a visceral attachment to the idea that “the cure for the ills of democracy is more democracy.” Presidential candidate and Democratic donor Tom Steyer and others advocate for expansion of direct democracy to the national level.

By contrast, some scholars express concern that extending direct democracy to the national level would result in a lack of effective deliberation if critical policy issues were decided by popular vote. And because direct democracy addresses issues one at a time rather than in relation to one another, it can hamper the ability to set priorities. This is especially true of measures that affect state budgets.

Our research goes further, raising concerns about the consequences of extending direct democracy for citizens’ engagement with their government. We think the likely effects of taking something like the state initiative process to the national level would be to deepen distrust between citizens and government as it has in the states. That in turn would give parties and presidents another tool to strengthen polarization.

The consequences of a national referendum process in the U.S. could resemble what has transpired in the U.K. more than the anodyne promises of would-be reformers.

Wall Street is ignoring the omens of recession – here’s why