Nearly 1 in 10 Europeans (9%) claimed that they were misled into buying counterfeits, with significant differences among EU Member States. The countries with a higher proportion of misled consumers are Bulgaria (19%), Romania (16%) and Hungary (15%). In contrast, Sweden (2%) and Denmark (3%) have the lowest figures within the EU.

In a global context where e-commerce is booming – over 70% of Europeans shopped online in 2020, according to Eurostat – uncertainty regarding counterfeit products remains a concern among EU citizens. According to the study, a third of Europeans (33%) wondered whether a product they had bought was original.

Counterfeits represent 6.8% of EU imports worth EUR 121 billion, according to a joint study by the EUIPO and the OECD, and they impact every sector: from cosmetics and toys, wine and beverages, electronics, to clothing and even pesticides. They can pose serious health and safety risks to consumers, notably due to exposure to hazardous chemicals as well as other dangers.

Concern over counterfeit products has risen during the COVID-19 pandemic. The proliferation of counterfeit medicines, such as antibiotics and painkillers, and other medical products more recently, such as personal protective equipment and face masks, has put the spotlight on this phenomenon as infringers prey on people’s uncertainty about emerging treatment and vaccines.

In addition to the health and safety risks, counterfeits often lead to security breaches and financial losses.

Digital piracy is also a lucrative market for infringers. In the case of IPTV – televised content acquired through an internet connection – losses are significant. Providers of illegal IPTV gain almost EUR 1 billion euro every year in the EU, harming content creators and legitimate businesses

IP crime is a profitable activity involving organised crime groups and increased evidence shows links between counterfeiting and piracy as well as other crimes such as drug and human trafficking, cybercrime or fraud.

The Executive Director of the EUIPO, Christian Archambeau, said:

Intellectual property is one of Europe’s most valuable assets, and a key element in our social and economic recovery, especially for small businesses. The COVID-19 pandemic has put the problem of IP crime under a magnifying lens with the rise of counterfeit medicines and medical products that further threaten the health and safety of citizens. This is a long-standing issue, often interlinked with other types of illegal activities, which requires urgent robust, coordinated action and has recently been reinstated as one of the top ten EU priorities in the fight against organised crime.

Counterfeiting not only affects consumers but also entails significant damage to the EU economy and, in particular, to small and medium-sized enterprises (SMEs). According to the IP SME scoreboard published by the EUIPO, 1 out of 4 SMEs in Europe claims to have suffered from IP infringement.

Companies owning IP rights such as trade marks or patents reported loss of turnover (33%), damage to their reputation (27%) and loss of competitive edge (15%) due to infringement of their rights.

Today less than 9% of all SMEs in the EU own registered IP rights. But for those that do IP makes a big difference: SMEs that own IPRs, such as patents, designs or trade marks, have a 68% higher revenue per employee than those that do not  and their employees earn higher wages.

To raise awareness on the value of IP and help SMEs leverage their competitiveness in the marketplace, the EUIPO has launched the Ideas Powered for Business programme, including a EUR 20 million SME Fund, in cooperation with the European Commission and Member States’ Intellectual Property Offices. This initiative subsidises both IP assessment  services and 50% of trade mark and design applications fees at national, regional or EU level, and it is helping thousands of SMEs develop their IP strategies in these challenging times.

The EUIPO is a decentralised agency of the EU, based in Alicante, Spain. It manages the registration of the European Union trade mark (EUTM) and the registered Community design (RCD), both of which provide intellectual property protection in all EU Member States. The EUIPO also carries out cooperation activities with the national and regional intellectual property offices of the EU. 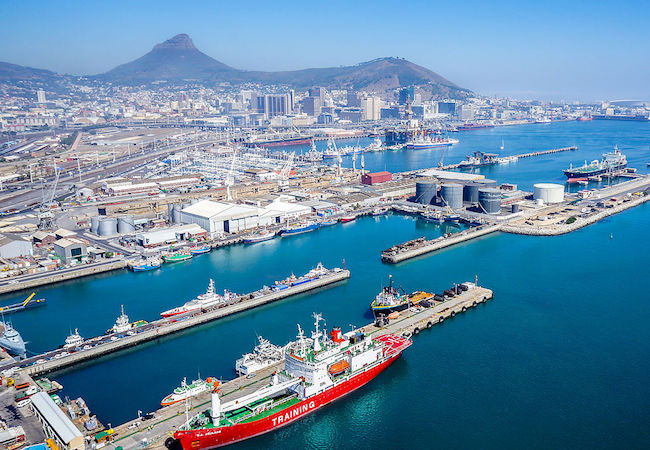 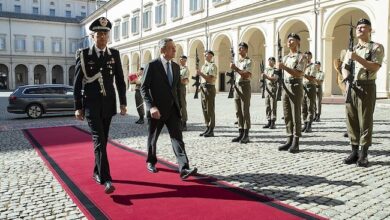