According to the US Census Bureau, by 2043 whites will cease to be the majority of the US population and will be displaced by the sum of the Hispanic population that would increase from 53.3 million today to 128.8 million in 2060 and the Afro-American, who would go from the current 41.2 million to the 61.8 million predicted by the projections. For its part, according to the Pew Research Center, the middle class (with an annual income of $ 73,400) would no longer be the dominant population segment in today’s American society as it suffered a slow but progressive decline in the last 4 decades, as according to the Pew In 1971, the middle class represented 61% of the population (about 80 million inhabitants) while today it does not reach the 50% mark (49.9%).

It should be noted that among the “losers of the crisis”, in addition to African Americans and Latinos, there appear for the first time young university students in debt and white adults over 45 without university studies and with low value-added jobs who, after being enrolled in the ranks of unemployment , they would have ended up plunged into an explosive circle of depression, alcoholism, drug addiction and suicide after seeing the blackbird of the “American dream” vanish, which would have had as a collateral effect the disaffection of said segments of the white population with the traditional establishment and their enrollment in Far-right parties and the number of white losers could rise after the US economy entered a recession in 2022 due to the overheating of the economy, runaway inflation and the worsening of the health pandemic.

The worsening of the health pandemic motivated by the existence of important unvaccinated population segments and the Trumpian heritage, would be exacerbating the American social fracture that would already be made up of 2 quasi-symmetrical and irreconcilable halves and of what the State of Texas would be a paradigm, turned into speaker of the White Power. Given Biden’s wear after the Afghanistan fiasco and the possible entry into recession of the economy next year, the Republican victory in the 2022 midterm elections would not be ruled out, which would anticipate a triumphant return of Trump in the 2024 Presidential elections and beyond. that the recent republican triumph in the State of Virginia would be paradigm.

Towards an Orwellian Government in the USA?

After Trump was ousted from the main social networks such as Twitter, Facebook, Instagram and YouTube, he has just announced the launch of “Truth Social”, a new social network born “to combat big technology”, called to be the media speaker of the ideology Trump player with a view to the 2024 Presidential Elections and that would be the first product of his company Trump Media Technology Group (TMTG). Trump’s electoral strategy will be based on the technique of manipulation of the masses exposed by Edward L. Bernays in his book “Crystallizing Public Opinion”, in which he unravels the brain mechanisms of the group and the influence of propaganda as a method for unify your thinking. According to L. Bernays, “the mind of the group does not think, in the strict sense of the word. Instead of thoughts, you have impulses, habits, and emotions. When deciding, his first impulse is usually to follow the example of a leader he trusts. ”

Thus, its propaganda will be directed not to the individual subject but to the Group in which the personality of the one-dimensional individual is diluted and is wrapped in fragments of false expectations created and common longings that sustain it (return of the White Power) for which it will use the points essentials of the populist ideology: short and xenophobic messages on social networks, cult of the leader and use of fake news to plunge the population into existential doubt. In the event of Trump’s victory in 2023, this will mark a historical milestone since it will represent the end of the sui generis formal American democracy and the beginning of an Orwellian form of government that will draw from the sources of the paternalism of soft dictatorships and will characterize by the cult of the leader, the use of disinformation and Orwellian surveillance of the non-white population and political dissidence, which would de facto be an autocratic government or a kind of invisible dictatorship supported by solid strategies of cohesion (manipulation of masses and cult of the leader). 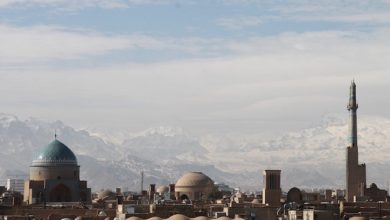 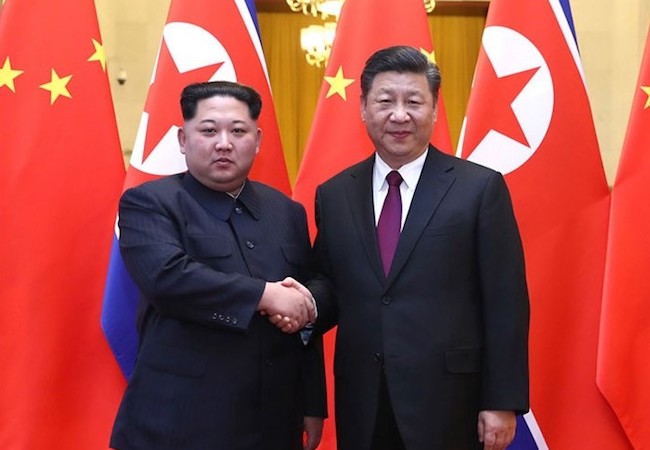 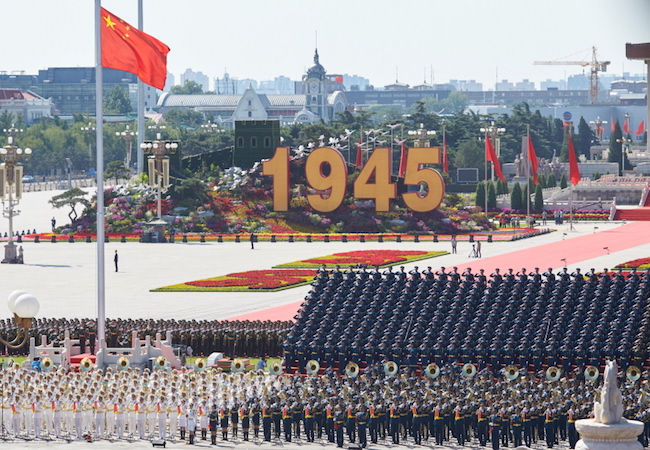 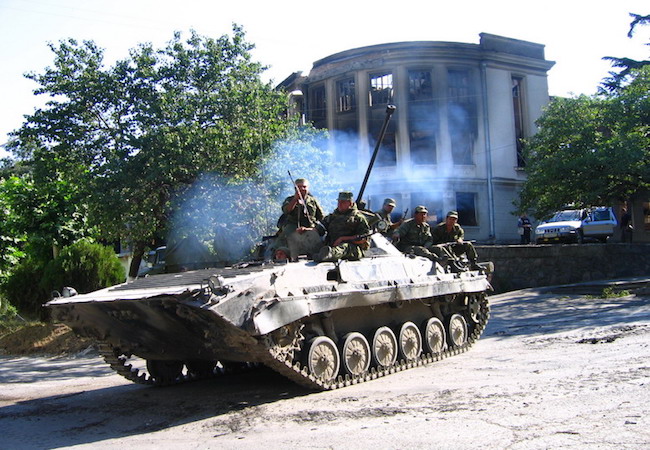