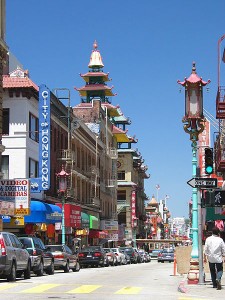 On Thursday, the Chinese government called on Washington to take measures to solve a case of arson against the Chinese Consulate General in San Francisco and ensure security of Chinese diplomatic missions in the United States.

According to Xinhua, the Chinese Foreign Ministry official Qin Gang stated that the Chinese diplomatic missions in U.S. demanded that the case is solved soonest.

On January 1, at around 9:25 pm local time, an unknown person got out of a minivan in front of the main entrance of the Consulate General of China in San Francisco and poured two buckets of gasoline onto the front door and then set it on fire. The door and the consulate wall were severely damaged. The law enforcement officials and officers of the U.S. State Department’s Bureau of Diplomatic Security quickly arrived at the scene of the crime. No one from the consulate personnel was injured.

On Thursday, FBI ruled out any act of terrorism because no evidence of explosives and bomb-making materials was found. The investigation is underway. Police has increased its presence around the Consulate General.

North Korea threatens US and warns of nuclear disaster

Kerry arrives in Israel to push for framework agreement 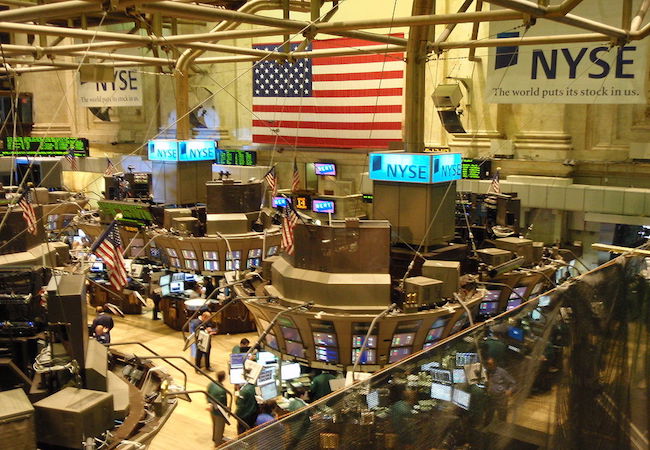 Requiem for the global economy 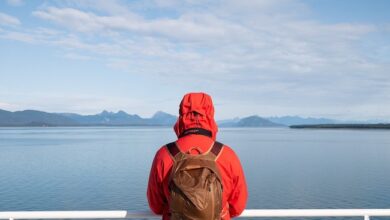