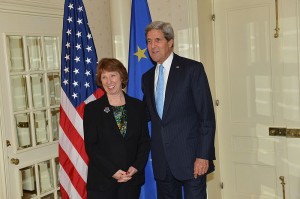 The following Joint Statement was released by the United States, the European Union, Ukraine, and Russia:

The Geneva meeting on the situation in Ukraine agreed on initial concrete steps to de-escalate tensions and restore security for all citizens.

All sides must refrain from any violence, intimidation or provocative actions. The participants strongly condemned and rejected all expressions of extremism, racism and religious intolerance, including anti-semitism.

All illegal armed groups must be disarmed; all illegally seized buildings must be returned to legitimate owners; all illegally occupied streets, squares and other public places in Ukrainian cities and towns must be vacated.

Amnesty will be granted to protestors and to those who have left buildings and other public places and surrendered weapons, with the exception of those found guilty of capital crimes.

It was agreed that the OSCE Special Monitoring Mission should play a leading role in assisting Ukrainian authorities and local communities in the immediate implementation of these de-escalation measures wherever they are needed most, beginning in the coming days. The U.S., E.U. and Russia commit to support this mission, including by providing monitors.

The announced constitutional process will be inclusive, transparent and accountable. It will include the immediate establishment of a broad national dialogue, with outreach to all of Ukraine’s regions and political constituencies, and allow for the consideration of public comments and proposed amendments.

The participants underlined the importance of economic and financial stability in Ukraine and would be ready to discuss additional support as the above steps are implemented.

Gruesome photos from Syria shown to the UN Security Council 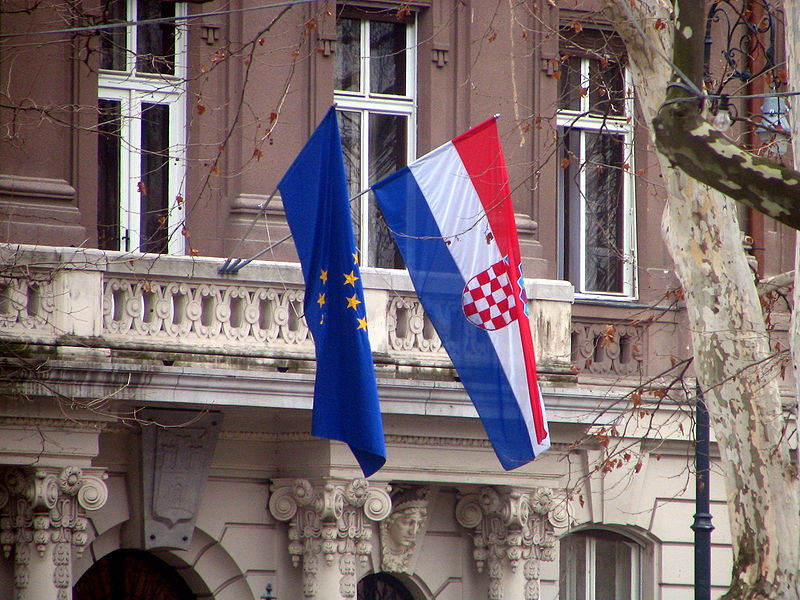