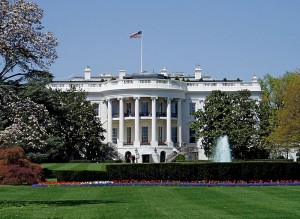 The U.S. Secretary of the Treasury recently visited Brazil for discussions on bilateral and global economic and financial issues, reflecting the two countries’ increasingly shared stake in promoting strong, sustainable, and balanced global economic growth and job creation.  In May, the U.S. Secretary of Transportation visited Brazil to meet with Brazilian counterparts on land, air, and waterway transportation cooperation that can facilitate trade and travel.  The continued exchange of high-level official delegations underscores the two countries’ commitment to building a mutually-beneficial economic partnership.

In April 2014, Brazil hosted NetMundial, a global multi-stakeholder meeting to discuss the future of Internet governance.  The U.S. government was pleased to serve as a member of the High-Level Multi-stakeholder Committee along with representatives of eleven other countries (Argentina, Brazil, France, Germany, Ghana, India, Indonesia, South Africa, South Korea, Tunisia, and Turkey) and twelve representatives of civil society, the private sector, academia, and the technical community.  The United States and Brazil, along with the other meeting participants, worked to develop a shared vision for the multi-stakeholder model of Internet governance that seeks further evolution to an increasingly open, inclusive, and responsive system.

Vice-President Biden spoke to President Dilma and Vice-President Temer about global and regional developments and welcomed Brazil’s efforts to promote dialogue in Venezuela.  The United States and Brazil are committed to promoting democracy, respect for human rights, cultural awareness, and social and economic inclusion around the world.  The two governments have also worked closely to promote the human rights of LGBT persons, to ensure a stronger Inter-American Human Rights Commission, and to support the OAS Inter-American Convention Against Corruption, as part of our common global agenda as members of the Open Government Partnership steering committee.

Over the last year, Brazil and the United States have made strides in fostering people-to-people ties. 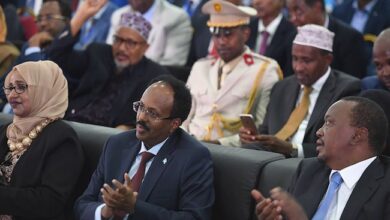 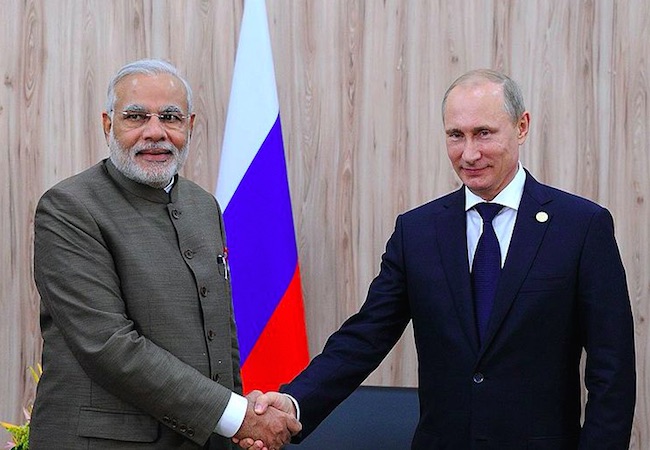