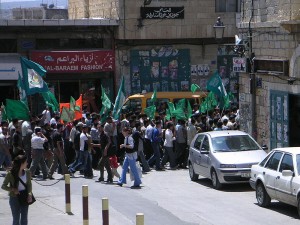 “We promise our people that we will not drop the flag of resistance that the three leaders were carrying with their brothers and sacrificed their blood for the sake of our people,” the group said in an emailed press statement, adding that “killing our leaders won’t weaken us.”

The group also said that the assassination of the three leaders “would empowers us and we will continue in our struggle until we defeat the occupation. The enemy will pay a very heavy price for this crime and for all the crimes it committed against us and against our people.”

Earlier on Thursday morning, Israeli war jets struck a building in the town of Rafah in southern Gaza Strip and killed three senior militants, members of al-Qassam Brigades, the group said in a statement.

In a short statement, al-Qassam Brigades said that three of its senior commanders were killed in an Israeli airstrike on a house in the southern Gaza Strip town of Rafah. It said the commanders — Mohammed Abu Shamallah, Raed al-Attar and Mohammed Barhoum — were among the killed in the airstrike.

Overnight and on Thursday, Israel intensified its airstrikes on the Gaza Strip, killing at least 27 Palestinians and wounding more than 25, according to Ashraf al-Qedra, the health ministry spokesman in Gaza.

It is the first time the Qassam brigades announces the death of any of its leaders since Israel stepped up a military operation on Gaza on July 8. On Tuesday, Israel tried to assassinate Mohamed Deif, the general command of the group, but failed, while Deif’s wife and two children were killed.

Fawzi Barhoum, spokesman of Hamas movement in Gaza, said in a statement that the assassination of al-Qassam Brigades leaders in Rafah “is a big crime and its consequences will be very tough on the occupation,” adding that “this won’t oblige us to stop our struggle and our fighting.”

On Thursday, al-Qassam Brigades and other militant groups kept firing rockets from the Gaza Strip into Israel. Hamas armed wing said it fired dozens of rockets into Israel and those rockets were fired at Ben Gorion Airport in central Israel.

A tale wrapped between love and hate: On the recent development of Russian-Israeli relations

In a world of cyber threats, the push for cyber peace is growing

A tale wrapped between love and hate: On the recent development of Russian-Israeli relations

In a world of cyber threats, the push for cyber peace is growing 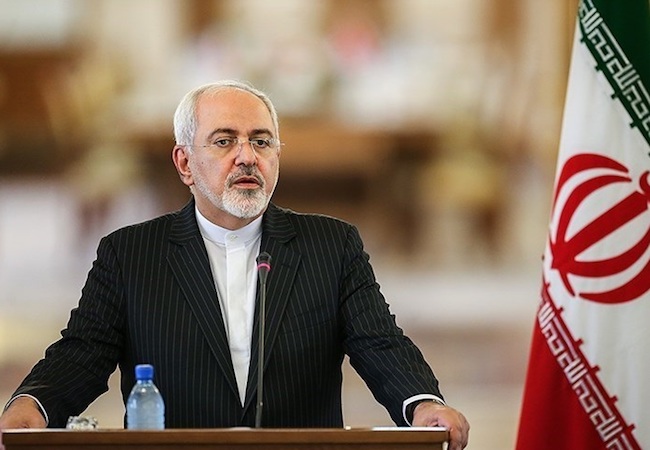 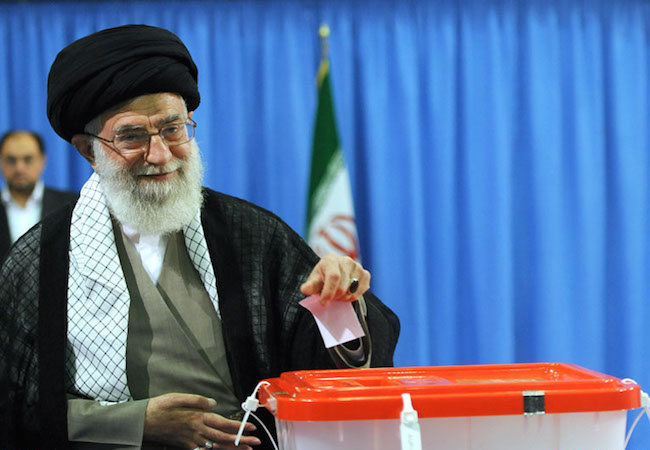 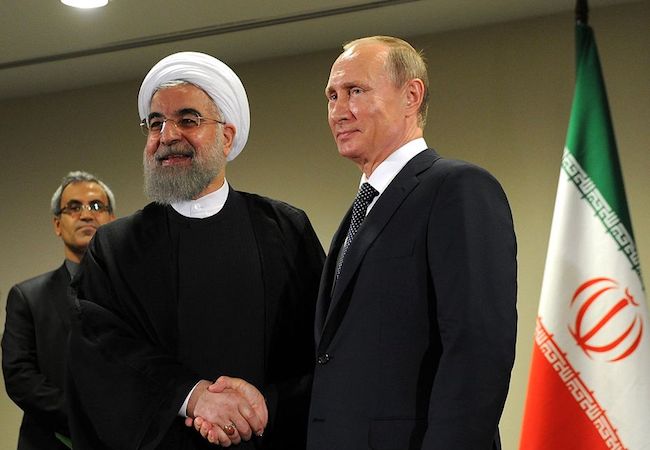