The Georgian Ministry of Energy has “strongly” denied remarks by head of the energy company in breakaway Abkhazia about having talks over Enguri hydro power plant with Tbilisi.

Generators of the Enguri hydro power, which is the largest in the region with a total capacity of 1,300 megawatt, are located on the Abkhaz side of the administrative border, and its arch dam is located on the Georgian-controlled territory. According to a long-standing, informal agreement between Tbilisi and Sokhumi 40% of the electricity generated by the plant goes to Abkhazia and the rest 60% is received by rest of Georgia.

But in December Abkhaz leader, Raul Khajimba, expressed doubt that this agreement was actually observed and suggested that Abkhazia was receiving less than 40% of electricity generated by the Enguri HPP. He also said that the plant should be owned by Abkhazia. “What is located on our territory, should be owned by the Abkhaz people,” Khajimba said on December 13, 2014.

Asked about the issue, head of the Abkhaz state-owned energy company, Chernomorenergo, Aslan Basaria said on January 15 that Enguri HPP is not in the Abkhaz state ownership.

“We have already entered into negotiating process with the Georgian side to resolve this issue,” Abkhaz news agency, Apsnipress, reported quoting Basaria.

“Failure to resolve this issue will harm both Abkhazia and Georgia,” he added.

In a statement released on January 16, the Georgian Ministry of Energy said it “categorically denies launching of any talks on the ownership of Enguri HPP.”

“Enguri HPP is located on the territory of Georgia and it belongs to the Georgian state. The statement made by the director general of Chernomorenergo is far from reality. Let us remind everyone that Abkhazia is Georgia’s occupied territory and we are responsible for this region of Georgia. Despite conflicts and existing political difficulties, Enguri HPP still supplies electricity to Abkhazia, like to other parts of our country,” the Georgian Energy Ministry said.

“I want to stress that despite of 20 years of conflict, cooperation over operation of Enguri HPP has been exemplary, which also contributes to mutual confidence. I am sure that nothing threatens to it,” the Georgian Foreign Ministry spokesperson said on December 15, 2014.

Russia-Ukraine tensions: on sea as on land

Russia-Ukraine tensions: on sea as on land

Greek choices after the elections

Deal or no deal 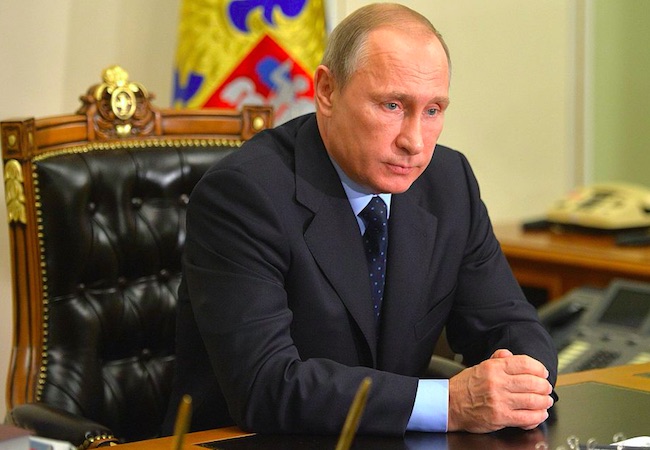 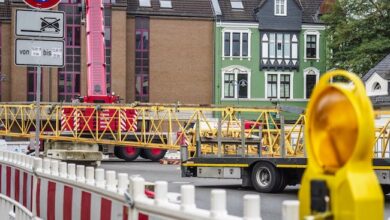