U.S. President Barack Obama found himself in a torrent of compliments and lashes after unveiling the final version of emission cuts for power plants on Monday.

Touted as the toughest ever climate policy in the country, the final version of the U.S. Environmental protection Agency (EPA) regulations stipulates a 32-percent cut of carbon dioxide from 2005 levels by 2030.

This represented a step further in Obama’s efforts to act on climate change as the version he proposed last year called for a lower 30-percent cut.

It is estimated the emissions cuts will shut down a large number of coal power plants and cost 8.4 billion U.S. dollars annually by 2030.

The White House would encourage a drastic shift from the use of coal towards renewable energy in generating electricity, setting the target for renewable share of electric generation at 28 percent of all capacity.

If implemented, coal’s share of electricity generation in the country would fall to 27 percent by 2030, EPA chief Gina McCarthy said in a briefing on Sunday.

“Climate change is no longer just about the future that we’re predicting for our children or grandchildren,” said Obama in an announcement in the White House. “It’s about the reality that we’re living with every day.”

According to the new plan, all U.S. states are asked by the EPA to design their own plans to reach carbon reduction goals assigned to them by 2030. If a state fails to submit its plans by September of 2016, the EPA will impose its own plan upon it unless the state applies for an extension period to finish its plan.

However, Obama will not safeguard its implementation as his term ends in 16 months. It will be up to his successor to do the job.

Arguing the new measures would be burdensome to businesses and block job creation, Obama’s political opponents said they prepared to sue the government.

Senate Majority Leader Mitch McConnell has encouraged Republican governors to take steps to use legislation to thwart the plan.

A number of states and energy companies have asked the EPA to put the rules on hold to allow time for legal challenges.

However, a voluntary delay has been dismissed by White House press secretary Josh Earnest.

As a matter of fact, Obama had delayed the time to implement the first round of emissions reduction from 2020 to 2022 in view of possible difficulties ahead, in a compromise to complaints from states which said the original deadline was too soon.

Innovation another key factor to development 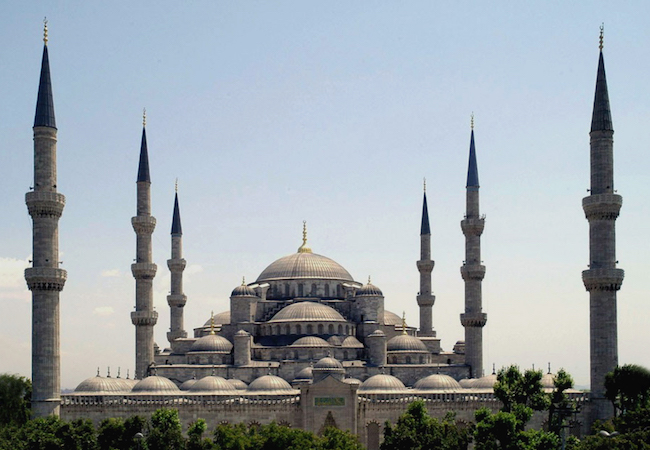