Robert D. Kaplan, a bestselling author of eighteen books on foreign affairs, argued in July 1989, a few months before the crumbling of the Berlin Wall, in a compelling article at the Atlantic that “in the 1970s and 1980s the world witnessed the limits of superpower influence in places like Vietnam and Afghanistan.  In the 1990s those limits may well become visible in a Third World region within Europe itself. The Balkans could shape the end of the century, just as they did the beginning.”

In fact, the life and research of University Professor Sabahudin Hadžialićfrom Bosnia and Herzegovina have profoundly been impacted from the geopolitical developments of the Balkans in the 1990s. As a Veteran of Bosnia and Herzegovina War (1992-1995) and Distinguished Professor in the Nicolaus Copernicus University in Toruń (NCU) and in other Universities of Italy and Lithuania, Professor Sabahudin Hadžialić has constantly focused his research on the study of Journalism, capacity building implications of Social Media and current innovations in Information Media.  In Summer 2019, Professor Hadžialić published his newest book on the study of Social Media, entitled: “The dictatorship of democracy or democratic dictatorship in the new media”; a masterpiece that tackles some of the pressing issues of social media, a research study that originates from the very same region designated by Robert D. Kaplan as a unique geography with an intricate socio-political fabric destined to shape the end of last century.  In this context Professor Hadžialić’s research on the current trends of social media is no coincidence.  With extensive contributions of a well accomplished University Professor in Information Media Studies from Bosnia and Herzegovina, the Balkan region is acquiring a special significance – not only in the geopolitical context but also on extensive research conducted on pressing matters of our time – throughout the course of XXI Century.

In his book Professor Hadžialić states: “Social innovation has been, within any society, for ages, something questionable and a bridge over troubled waters of already established canyons of thinking…We all know that social interaction is the basis of every society, especially, when we have “innovations”, that means a desire to change our existing way of acting and, of course, thinking.  It is a difficult, very difficult job.  But, new technologies have done something within this field that could have not been done with any other means whatsoever…Within the field of communication, sociology and psychology, through the interaction of technology, changes happens almost every day…”

Assessment of current developments in social media, encompassed in Hadžialić’s work, is critical for any scholar or University Professor that is focused on the study of Communications’ Trends and Impact of Social Media in shaping communities and public opinion.

Hadžialić argues that: “today everybody, thanks to social networks, can be a journalist – create, comment and improve her/his own skills within a certain field. The most important ones – without mediators – are journalists.”  The Role of Journalists is indispensable and critical, as our societies are evermore connected to the digital world and have become closely tied to the social media, a network that NOT always provides fair, honest and balanced information.

Furthermore, in his book Hadžialić states: “Social innovations within communications will help better understand and improve quality of adequate cohabitation. Social innovation is the presumption of social development, but only if it is based on methodological approach focused on the needs of post-modern society, focused on direct democracy.  Social media as social innovation driver and vice versa with the focus on research and training of assumed presumptions is dedicated to development of learning based on direct interaction. Social media is the best possible existing tool for the interaction between everybody for everybody – common good is here to stay.”

During his steadfast research, Hadžialić aspires to embrace coherence in the study of social media and social sciences in general.  According to Prof. Richard H. Bailey “Coherence is the discipline of ensuring a transparent connection between customer expectation (brand) and authentic user experience. Coherence engages customers in shaping a meaningful experience that meets their needs. Coherence is telling the truth.”  In the same vein, Professor Hadžialić’s research on Social Media and current trends in Information Media is certainly opening new windows of veracity and truth that are relevant and absolutely useful for Social Scientists, journalists and university students. “The dictatorship of democracy or democratic dictatorship in the new media” examines the growth of social media transversal usage as well as propels the increasing role of Communications Media as Europe becomes more united and its institutions are embracing a continuously expanding market of ideas and goods. 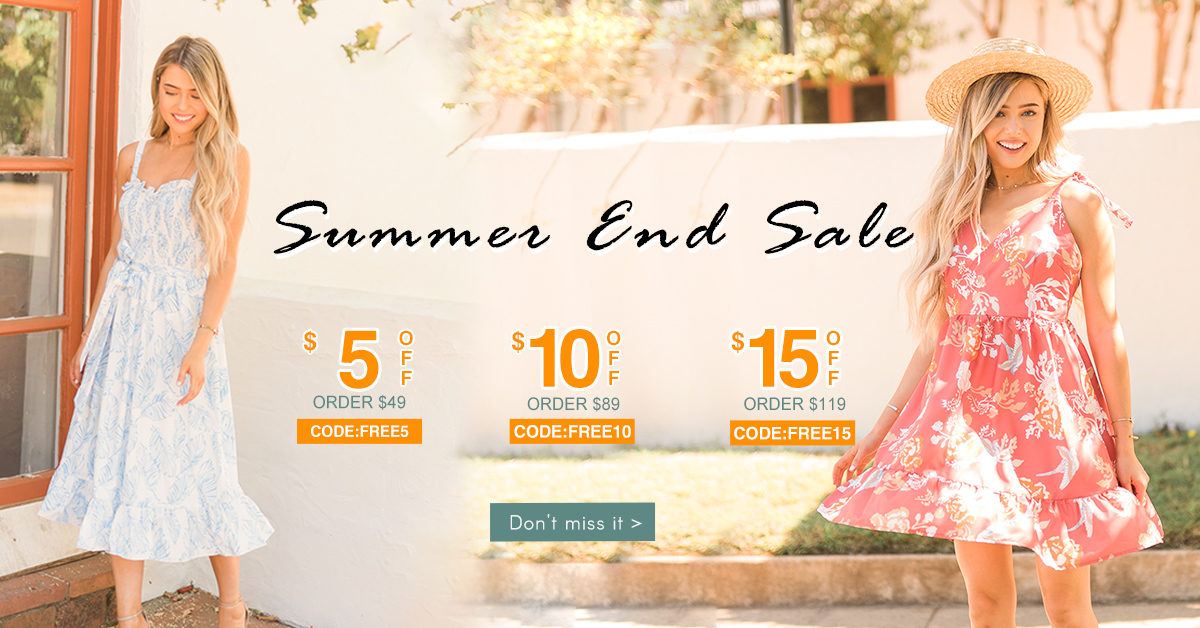 Shutting down social media does not reduce violence, but rather fuels it

In India, WhatsApp is a weapon of antisocial hatred

Shutting down social media does not reduce violence, but rather fuels it

In India, WhatsApp is a weapon of antisocial hatred

Indian move on Kashmir and BRI and CPEC