Custodian of the Two Holy Mosques King Salman Bin Abdulaziz has announced a nationwide dusk-to-dawn curfew from Monday in a bid to limit the spread of the new coronavirus, the latest in a series of restrictions. Similar measures are being taken by the member states of the Gulf Cooperation Council (GCC), which have been badly hit by this pandemic.

The curfew in Saudi Arabia — from 7 pm until 6 am — will be imposed for 21 days, the official Saudi Press Agency reported, citing a royal order. Saudi Arabia’s King Salman has ordered the curfew and has assigned the Saudi Ministry of Interior to take the necessary measures to implement the curfew. The order exempts employees of vital occupations of the public and private sectors whose work requires continued performance during the curfew period.

Health sector employees as well as security and military officials will be exempt from the curfew restrictions in the Kingdom, the royal order said. King Salman also warned on Thursday of a “more difficult” fight ahead against the virus, as the Kingdom faces the blow of virus-led shutdowns. The Arab world’s biggest economy has shut down cinemas, malls and restaurants, halted flights and suspended the year-round umrah pilgrimage as it steps up efforts to contain the deadly virus.

To this end, it is important to note that Saudi Arabia has unveiled stimulus measures amounting to 120 Saudi billion riyals ($32 billion) to support businesses and said it plans to raise borrowing to 50 percent of GDP. Saudi Arabia has also suspended prayers inside all its mosques. More than 1,300 coronavirus infections have been detected in the Gulf region, with most cases initially identified among travelers returning from Iran which is one of the world’s worst affected countries.

On regional level, the virus is spreading prompting calls for more stringent measures. Another Gulf state Kuwait recorded one new case of the deadly coronavirus, raising the total number of cases in the country to 189, the spokesman for the Kuwaiti Ministry of Health said in a press conference on Monday. The case is of a Kuwaiti national who had traveled to the United Arab Emirates, the spokesman added.

Out of the 189 cases, five are currently in intensive care. Meanwhile, 30 people have recovered from the virus in Kuwait. The ministry announced that 702 people have been allowed to leave the quarantine facilities after tests confirmed that they no longer had the virus. Kuwait has imposed strict measures in the country to contain the outbreak.

A nation-wide curfew in Kuwait has also been enforced as of March 22 from 5 p.m. until 4 a.m., with penalties for violators that could include a three-year jail term and 10,000 Kuwaiti dinars ($32,000) fine. The suspension of schools and universities has also been extended until August, covering the holy month of Ramadan that starts from April 24.

In the neighboring United Arab Emirates, home to the world’s busiest international airport, all passenger and transit flights have been suspended for two weeks to stymie the spread of the new coronavirus. The announcement came a day after the first cases were reported in the Gaza Strip and Syria, where years of conflict have severely degraded the local health care infrastructure. 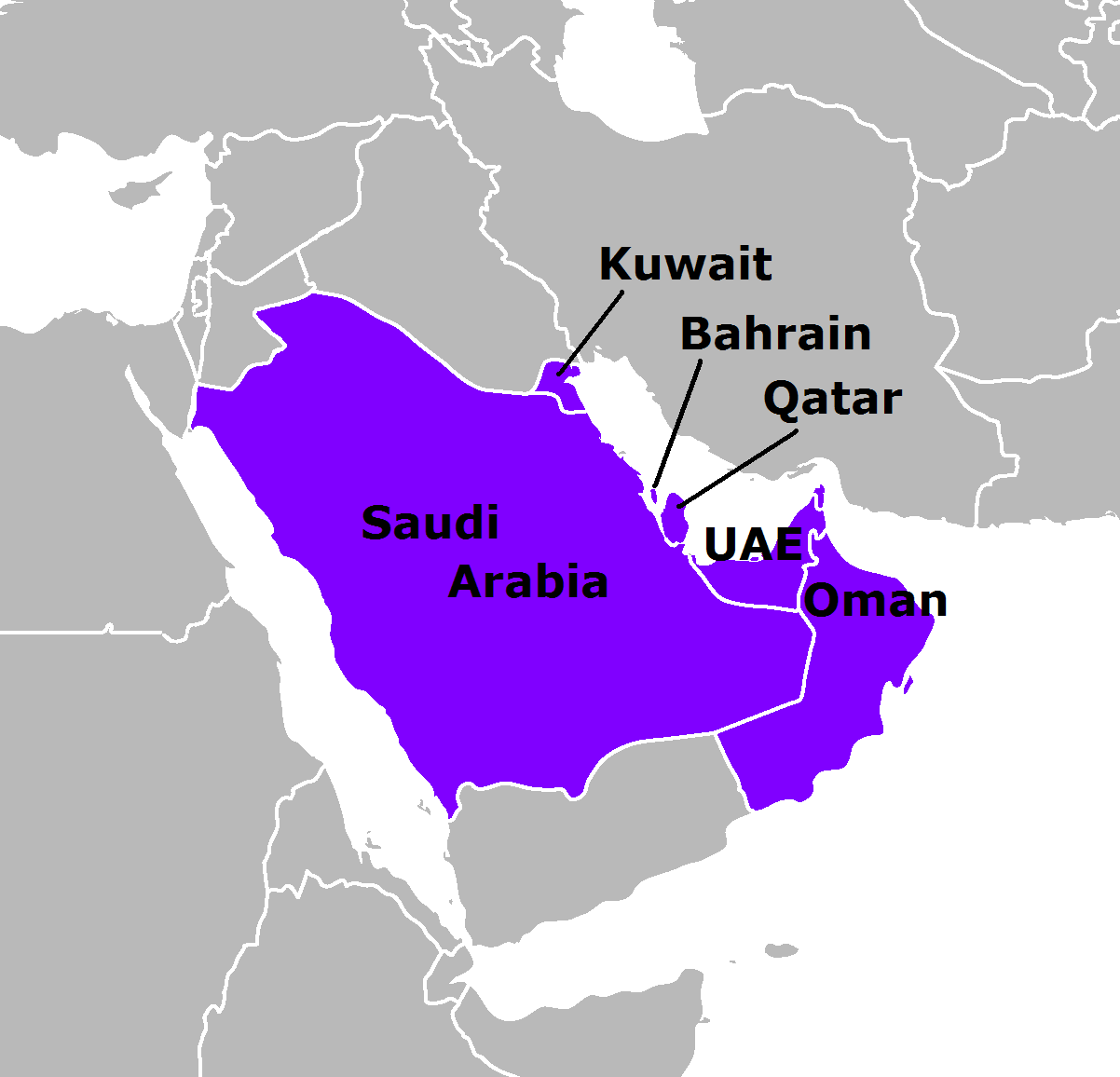 The new cases also raised fears about other vulnerable areas, such as war-torn Libya and Yemen. In Oman, the Ministry of Health registered 11 new coronavirus cases on Monday. Seven citizens and two residents have tested positive with total cases reaching 66. A statement issued online by the Omani Ministry of Health said: “The Ministry announces that eleven new cases of COVID-19 have been registered including seven citizens and two residents.”

“Nine of these cases are related to travel and contact and the origin of two cases are subject to epidemiological investigation. The Ministry wishes to confirm that 17 cases have recovered,” said the statement, while calling on citizens and expatriates to take all necessary precautions and preventing measures to stop the spread of virus.

Also, Bahrain on Sunday reported the second death from coronavirus in the country, and 23 new cases of the COVID-19 virus, bringing the tally to 183 cases. The 51-year-old Bahraini woman was put under quarantine and intensive healthcare after she contracted the COVID-19 coronavirus in Iran, Bahrain’s Health Ministry said. The Bahraini woman, who was suffering from underlying and chronic health problems prior to her death, was among other Bahrainis who were evacuated from Iran, which saw the highest coronavirus death toll and infections in the Middle East.

Bahrain reported the Arab Gulf’s first death from the coronavirus six days ago, when a 65-year-old woman died on Monday. She was suffering from chronic health problems. Bahrain, which is connected to Saudi Arabia by a causeway, has taken several measures and is also considering to impose curfew to limit the spread of this pandemic.

Another Gulf state, Qatar has reported 13 new coronavirus cases in the country, bringing the total number of infections to 483, making it the GCC’s coronavirus worst-hit country. The Ministry of Health announced that there are five Qataris among the 13 new infections, while the remaining eight are expatriates; mostly related to travel.

The Qatari ministry reported six new recoveries, bringing the total recoveries to 33. All the new infected patients were put in quarantine. The new COVID-19 cases comes amid a series of stringent precautionary measures that aim to limit the spread of the virus in that country.