In the horizon of Albanian poetry, has recently emerged a genuine scholar, Muharrem Kurti, a writer, philosopher, current affairs analyst and the leader of Gjakova’s Literary Club of Kosovo.  Kurti has lived all his life in Albania and Kosovo; his literary works are distinguished by a sublime desire to express the passions and aspirations of Albanians in distant villages of Kosovo and urban areas of the motherland.

In his book of poetry “Tears of Flowers” (“Lotët e Luleve”), Muharrem Kurti has demonstrated again his unique values, style, pathos, ethos and meaning of life and sacrifice.  In all his verses, freedom is found to be at the center stage, while patriotism, love for the fatherland and perseverance to ensure a well-being for all his countrymen is found to be the overall  theme in this poetry volume and undoubtedly in most of his past literary works.

The architecture of Kurti’s poetry has almost all the jewels, of the outside shape of verses and embodies the inner passions, values and rhythmic style in every concept represented.  All these precious stones with natural colors are carefully selected by Muharrem Kurti to build the castle of style and metaphors, a structure that is immune of torments, storms and other significant threats. Such poetry of Muharrem Kurti encompasses the meaning of freedom, liberty and love for Western morals thought and traditions.

In almost every poem in “Tears of Flowers”, there vibrates liberty, great aspirations of Kurti’s countrymen. Freedom is spread evenly in every page of this volume, the appreciation for the United States and leadership brought towards establishing Kosovo’s independence are deeply rooted in the perspective of all poems written by Kurti.  Those who are deprived of freedom, appreciate much more this valuable standard, meanwhile the people of Kosovo never gave up hope and continued to fight for their rights, freedom and the legitimacy to be self-governed.  The greatest surprise throughout the world is that man’s greatest enemy is man. In his poem “In March 24th 1998” written at the peak of crimes committed by Serbian Armed Forces in Kosovo, Muharrem Kurti writes: “A light / is diminished/through the holes/ of infinite darkness. As a hope / that opens new paths / towards the white / future.”

Freedom in every verse of Muharrem Kurti appears as a soft and sweet breeze that runs throughout the book. Where verses are concise, have the weight of words and tremendous figurative contexts.  Kurti’s poetry embodies the suffering of human beings and the extermination of men, fulfilling one of the arguments of Immanuel Kant who argued that Freedom is important because “moral appraisal presupposes that we are free in the sense that we have the ability to do otherwise.” Kant argued that morality requires an individual free of transcendentalism.  Kant says that we have a duty to promote the highest good, invokes transcendental idealism to make sense of freedom, the same way as Muharrem Kurti does with his verses. 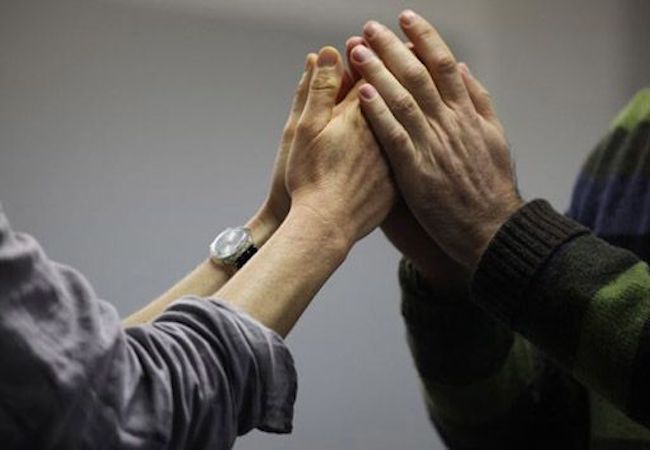 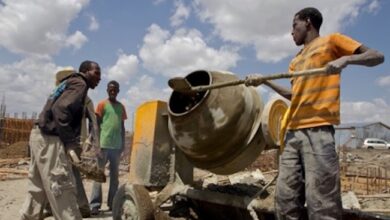