The U.S. President Barack Obama vetoed the Keystone XL pipeline bill Tuesday, reiterating that the decision to build the project belongs to the government.

“Through this bill, the United States Congress attempts to circumvent longstanding and proven processes for determining whether or not building and operating a cross-border pipeline serves the national interest,” said Obama in his veto message.

“This act of Congress conflicts with established executive branch procedures and cuts short through consideration of issues that could bear on our national interest, including our security, safety and environment, it has earned my veto,” said Obama.

In a statement, U.S. Senate majority leader Mitch McConnell said: “It’s extremely disappointing that President Obama vetoed a bipartisan bill that would support thousands of good jobs and pump billions of dollars into the economy.”

The Senate will soon vote on an override no later than March 3, said McConnell.

However, right now the Republicans didn’t get a veto-proof majority both in the Senate and the House.

The Keystone XL oil pipeline which is designed to go from Canada through the U.S. State of Montana and South Dakota to Nebraska has been delayed by the U.S. government for several years as the government failed to finish its environmental impact evaluation. 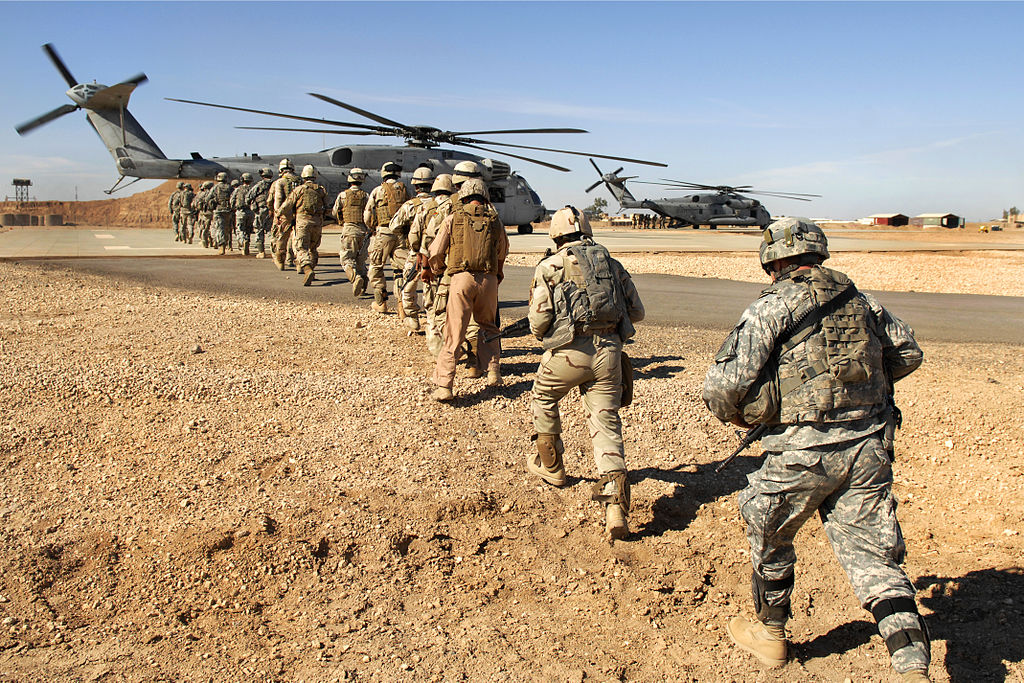