A total of 52 Islamic State (IS) militants were killed on Saturday in airstrikes and clashes with security forces fighting to liberate a town in Iraq’s western province of Anbar, while the troops repelled an attack by extremist militants in Salahudin province, security sources said.

In Anbar province, Iraqi security forces and allied paramilitary Sunni tribal fighters advanced on the IS-held town of Heet, some 160 km west of the Iraqi capital of Baghdad, and managed to seize al-Ma’mil district on the eastern edge of the town after heavy clashes with IS militants, a provincial security source told Xinhua on condition of anonymity.

The troops killed 14 IS militants and destroyed a booby-trapped vehicle during the clashes that also resulted in the killing of three soldiers and the wounding of four others, the source said.

The battles continued at the end of the day as the troops progress toward the central part of the town was slowed to give opportunity to thousands of civilians trapped between the troops’ lines and the IS militants in downtown Heet, the source said.

Meanwhile, teams of explosive experts are defusing dozens of roadside bombs and booby-trapped vehicles and buildings planted earlier by IS militants on the roads leading to central the town, the source added.

Also in the province, U.S.-led coalition warplanes bombarded IS positions in the areas of Albu Bali, Albu Shihab and Albu Shejil in east of the provincial capital city of Ramadi, some 110 km west of Baghdad, leaving at least 35 IS militants killed and destroying four of their vehicles, the source said.

Iraqi security forces and allied Sunni paramilitary tribal units have been battling IS militants to repossess control of large territories in northern and western Iraq, seized by the IS since June 2014.

The troops have so far recovered Ramadi, the provincial capital of the country’s largest province of Anbar last December.

In Iraq’s northern central province of Salahudin, dozens of IS militants late on Friday night carried out an attack on military positions in Fat’ha area, some 50 km north of the provincial capital city of Tikrit, but after heavy clashes the troops forced them to withdraw, leaving three IS militants dead and five others wounded, along with destroying one of their vehicles carrying heavy machine gun, a provincial security source anonymously told Xinhua.

A member of Hashd Shaabi unit was killed and two others were wounded in the clashes, the source said.

Salahudin is a predominantly Sunni Arab province and has witnessed a major offensive by Iraqi security forces and paramilitary units, who managed to regain control of the province’s key towns from IS militants as they had seized large sections of it in June 2014.

Iraqi security forces are currently attempting to recapture the rest of the provinces of Anbar and Salahudin, as they simultaneously prepare a major offensive against the IS-held city of Mosul. 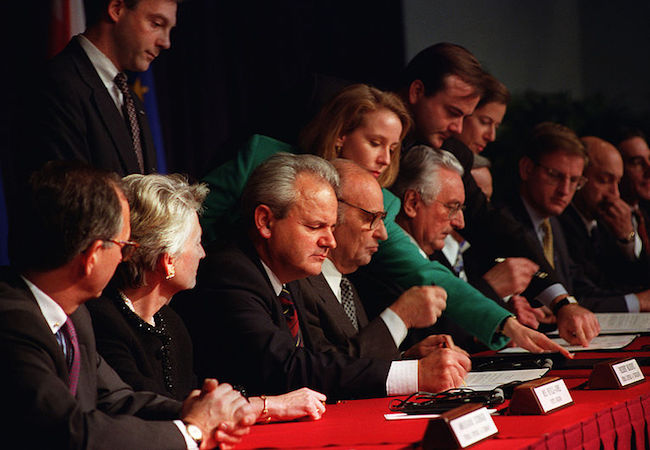 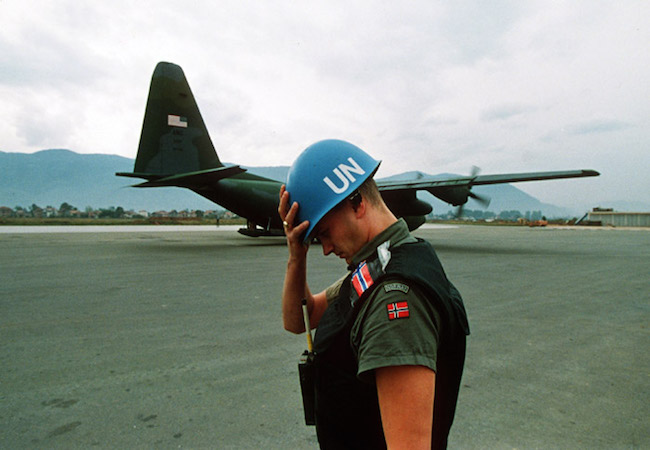