An unimaginable tragedy took the Parisians by surprise on Monday evening when the historic Notre-Dame Cathedral, one of Paris’ most notable landmarks, was engulfed in a destructive massive fire.

The images of flames bursting out through the roof of the medieval cathedral spread quickly as did the fire itself burning two thirds of the roof. A gigantic smoke spiraled up covering the Parisian sky and could be seen miles afar. In a matter of a few hours, the 750-ton spire, a 19th century reproduction of the original Gothic structure, collapsed through the roof of the church, as the local spectators and tourists observed in dismay.

Dozens of emergency vehicles and firefighters flocked the scene with police requesting the public clear the area.

“Everything is burning. The frame, which dates from the nineteenth century on one side and the thirteenth on the other, there will be nothing left,” André Finot, the Notre Dame Cathedral spokesman told Le Monde newspaper, adding that they would have to see if the vault, which protects the cathedral, will be touched or not.Updating the public on the developments, Paris Mayor Anne Hidalgo called the fire “terrible”, adding that the Brigade des sapeurs-pompiers de Paris (Paris Fire Brigade) were trying to control the flames. The mayor invited the spectators to “respect the security perimeter” around the scene.

The Paris Fire Brigade units reportedly arrived on the scene quickly but were unable to begin putting out the fire right away as the fire spread quickly keeping them at distance from the blaze.

French broadcaster BFMTV quoted Emmanuel Gregoire, Paris Deputy Mayor as saying that the entire wooden interior of the cathedral was burning and would likely be destroyed. Gregoire also said that the first responders were rushing to remove historical artifacts and priceless works of art from inside the structure before the fire consumed them.

President of France Emmanuel Macron, scheduled to deliver a speech elsewhere, said it would be postponed. Accompanied by Prime Minister Edouard Philippe, Macron arrived at the site to inspect the tragic scene.

“Notre-Dame is aflame,” Macron tweeted. “Great emotion for the whole nation. Our thoughts go out to all Catholics and to the French people. Like all of my fellow citizens, I am sad to see this part of us burn tonight.”

The news about the blaze in central Paris reached the White House with President Donald Trump taking to Twitter to offer his recommendation on how to tackle the problem. Trump suggested using water tankers to put out the fire.

France’s civil defense agency, Sécurité Civile, reacted swiftly to Trump’s tweet without mentioning Trump, saying that using water tankers wouldn’t be such a good idea as it would lead to the collapse of the old structure.

“Hundreds of firemen of the Paris Fire Brigade are doing everything they can to bring the terrible NotreDame fire under control,” Sécurité Civile said. “All means are being used, except for water-bombing aircrafts which, if used, could lead to the collapse of the entire structure of the cathedral.”

Four hours after the fire broke out, the Parisian firefighters were at last able to put out the fire. “We can consider that the structure of Notre Dame has been saved and preserved,” said Paris fire brigade chief Jean-Claude Gallet, according to Agence France-Presse.

Notre Dame Cathedral is one of the most visited historic landmarks in Europe. The construction of the medieval cathedral started in 1163 and was finished in 1345. The edifice is regarded one of the most notable examples of French Gothic architecture, featuring pointed arches, flying buttress supports, a ribbed vault, two 225-feet-tall towers on the facade, and large, intricate rose windows made of stained glass. The Catholic church is a major tourist attraction on the Ile de la Cite, a natural island in the Seine River in the Fourth Arrondissement, visited by close to 13 million people every year.

Throughout its eight-century existence, the Notre Dame Cathedral has seen a number of restoration projects, including one that cleaned the cathedral’s surfaces of soot and dirt in the 1960s, restoring it to its original color. The cathedral is a home to famous artifacts such as the  Jesus’ crown of thorns. The management of the cathedral which is still being used as a church, was expecting thousands of visitors this week, leading up to Easter Sunday.

“We express our closeness with the French Catholics and with the Parisian population,” Vatican spokesman Alessandro Gisotti said. “We pray for firefighters and for all those who do their best to cope with this dramatic situation.”

Many tourists from all parts of the world come to visit the Notre Dame Cathedral due to the The Hunchback of Notre-Dame written by Victor Hugo in the early 19thcentury, a piece of art in its own right.

“Every surface, every stone of this venerable pile, is a page of the history not only of the country, but of science and art,” Hugo wrote in the book describing the building.

The exact cause of the fire is still unknown as the investigator struggle to find answers. The cathedral was undergoing a $12 million renovation when it went up in flames. The building’s spire, which turned today into a pile of ashes, and its edifice were being restored to fix damage from pollution and old age. All is known and suspected at this time is that a misfortunate action in the renovation could have sparked the blaze. The Paris prosecutor’s office opened an investigation to determine the cause.

The ‘high-risk low-gain’ politics of the Kashmir issue 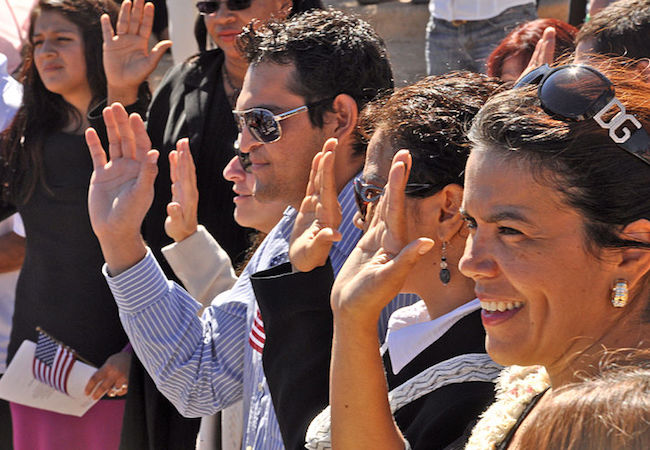 Towards an Orwellian government in the USA? 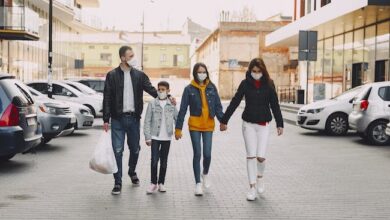