The European Union is going through a serious internal crisis over the prospects of its further expansion, with the main line of confrontation running between Paris and Berlin. On October 15, France, backed by Denmark and the Netherlands, blocked the EU’s decision to start negotiations concerning the admission of Albania and Northern Macedonia. Germany and other EU members opposed the move as unfounded, citing previous decisions by the European Commission. This split at the very top of the 28-member bloc could seriously undermine its status in the eyes of the Balkan states, and force them to shift their foreign policy priorities and possibly turn towards Russia and its integration mechanisms.

The news of the decision by France, the Netherlands and Denmark to block the previous EU decision to start admission talks with the two Balkan states, citing the slow pace of their reforms followed the EU foreign ministers’ meeting in Luxembourg. The three countries opposed the start of negotiations with Albania, and France’s position concerning similar talks with Northern Macedonia was equally negative. Paris also insisted on a fundamental reform of the EU’s accession process. Germany and other EU members disagreed, arguing that in late May, the European Commission had found Albania and Northern Macedonia fully in line with EU conditions and ready to engage in EU accession talks with Brussels. Moreover, Brussel’s promise to start such negotiations is clearly mentioned in the list of official decisions made by the European Union.

At the same time, Brussels uses a differentiated approach to Balkan countries’ applications for membership, with the EU Commissioner for European Neighborhood Policy and Enlargement, Johannes Hahn, speaking against inviting Serbia and Montenegro to start negotiations, arguing that they should make “more efforts to protect the rule of law.” [1]

Naturally enough, the Balkan counties were disappointed by this decision. Just a few days before the Luxembourg meeting, the leaders of Albania, Northern Macedonia and Serbia gathered in the Serbian city of Novi Pazar, accusing Brussels of ignoring their interests.

Briefing reporters after the meeting, Albanian Prime Minister Edi Rama called on his colleagues from Northern Macedonia and Albania to work out a foreign policy agenda without waiting for tips from Brussels.

“There has been no change in the agenda of our international partners, but the format of relations that we are building has changed, as we are not waiting for the EU to find time to pay attention. Let’s be honest, we are not a priority for the EU, because they prioritize their own reforms. We cannot expect to become a priority for the EU, but we are still able to promote more active and organized cooperation,” Edi Rama said.

Northern Macedonia’s Prime Minister Zoran Zaev and Serbian President Aleksandar Vucic see the creation of a visa-free zone in the Balkans – “a small Schengen” – as one example of such cooperation. This is sending a clear message to Brussels to consider a situation where even such EU members as Bulgaria, Romania and Croatia, still remain outside the pan-European visa-free space. [2]

Poland, which is the Balkan candidate states’ most active ally in the EU, has fairly tense relations with the big shots in Brussels. During a recent meeting of the leaders of the Vicegrad Group (Hungary, Poland, Slovakia and the Czech Republic) held in the Czech city of Lany, attended also by the Slovenian and Serbian leaders, the Polish President Andrzej Duda described the start of EU accession talks with Northern Macedonia and Albania as “a litmus test that will show how open the EU really is.” He said that both these Baltic nations had already met all the necessary criteria for admission to the European Union and emphasized that Warsaw, for its part, favored Europe with “open doors,” which is the only way to ensure the EU’s peaceful and peaceful development. [3]

This position is fully shared by Germany, with Michael Roth, Minister of State for Europe at the Federal Foreign Office, telling the newspaper Die Welt that “Albania and Northern Macedonia have done their homework. In recent years, they have been outstandingly successful all across the board fulfilling all the prerequisites for starting negotiations. They need to be rewarded for this, and this is exactly what the Bundestag did in an unambiguous vote. I am sure that the terms proposed by the Bundestag will convince others in the EU to greenlight the start of the EU accession talks,” Roth emphasized. He added that “the EU’s decision is being watched very closely not only by those in Albania and Northern Macedonia, but in the whole region as well. The EU must show that reform efforts are encouraged. Any further postponement would seriously undermine confidence in the EU with negative consequences for peace and stability in the region.” He also voiced fears that a political vacuum would result in Russia, China, Turkey, the countries of the Near and Middle East coming to the region. [4]

In his seminal work on 5 historic Europes, prof. Anis H. Bajrektarevic notes: “The inner unionistic equilibrium will be maintained only if the Atlantic-Central Europe skilfully calibrates and balances its own equidistance from both assertive Russia and the omnipresent US. Any alternative to the EU at present is a grand accommodation of either France or of Germany with Russia. This means a return to Europe of the 18th, 19th and early 20th centuries – namely, direct confrontations over the Continent’s core sectors, perpetual animosities wars and destructions. Both Russia and the US have demonstrated ability for a skilful and persistent conduct of international affairs, passions and visions to fight for their agendas. It is time for Brussels to live up to its idea, and to show the same. Biology and geopolitics share one basic rule: comply or die.” [5]

Ergo, latest events in Brussels are yet another indication of serious undermining of the European Union’s role in the Balkans. That surely wide opens the space for other key players, above all of Russia, China and the United States. Therefore, Moscow needs to develop a more clear-cut concept of its own interests and goals in the region and ways of its implementation, always mindful of the local geopolitical situation and the time-tested traditions of Russian-Balkan cooperation.

OSCE, the international security, and the purpose of “perpetual peace”

Who needs greater state projects in the Balkans?

The role of Europe in the Balkan region’s geopolitical crossing

OSCE, the international security, and the purpose of “perpetual peace”

Who needs greater state projects in the Balkans?

The role of Europe in the Balkan region’s geopolitical crossing 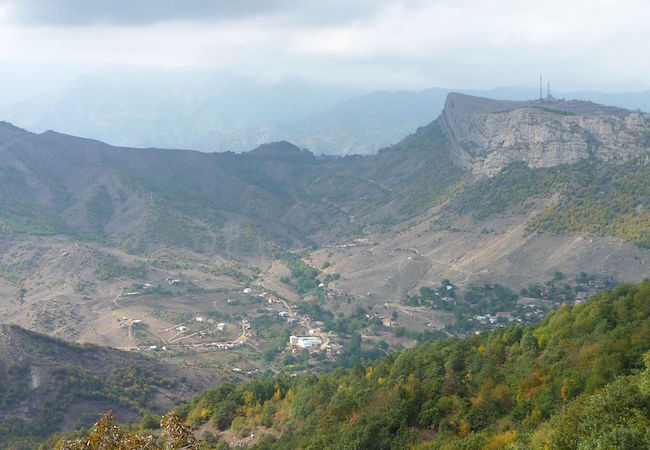 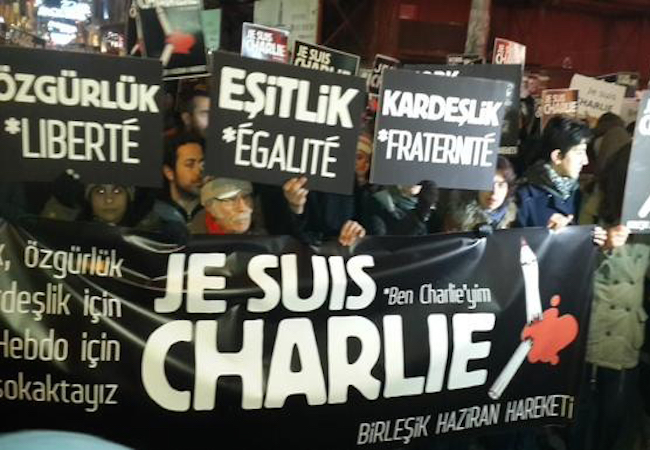 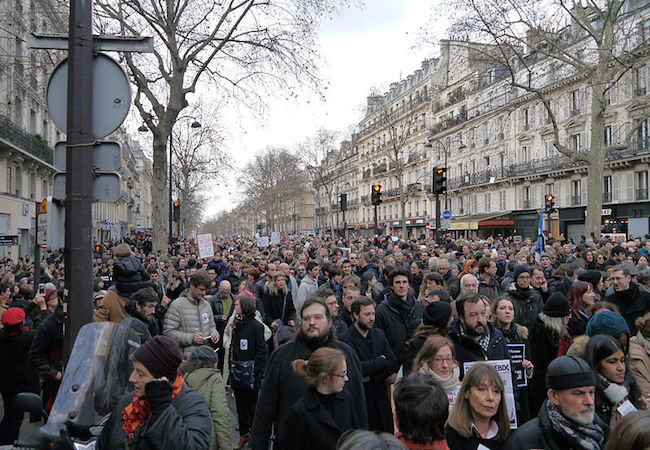