The deadline attached to the Egyptian military’s ultimatum expired July 3, and it appears the military is removing President Mohammed Morsi from office to begin the plan that it leaked to the press on July 2. Morsi gave a defiant speech last night, saying that he would not give up his electoral legitimacy — essentially forcing the military to choose between intervening and removing him directly or reaching some kind of compromise. It appears the former is in the process of happening, though it is still possible that the military could be engaging in a show of force to dramatically increase pressure on negotiations. The military could be using this brinksmanship to get the Muslim Brotherhood to adopt the “road map” the military released for the political future.

Al Masry Al Youm reported earlier that Muslim Brotherhood and Wasat party leaders had been banned from leaving the country and that it was likely the Egyptian intelligence service was involved in enforcing that ban. AFP reported that Egyptian security forces have imposed a travel ban on President Mohammed Morsi, Muslim Brotherhood chief Mohammed Badie and his deputy and main financier for the Muslim Brotherhood Khairat al-Shater. It is not clear whether the travel ban reports are true.

Earlier on July 3, Morsi repeated his offer to reshuffle his Cabinet and form an interim coalition government that would govern until new elections could be held and amendments could be made to the constitution. Morsi aide Essam el-Haddad posted on his Facebook page that a military coup was currently underway in the country, although Reuters reported that Morsi was still working at the Republican Guard barracks in Cairo. Al Arabiya reported that Morsi had been taken away by the military for his own protection, but those reports are as yet unconfirmed as well.

Ahram reported that the military is being deployed to locations that are known centers of pro-Morsi support. There have been pictures circulating on social media websites of armored personnel carriers moving into the area around Cairo University in Giza, where gunmen clashed with Muslim Brotherhood supporters late at night July 2, killing approximately 23 people. Ahram also reported that the military has deployed at Rabaa al-Adawiya Mosque, which has essentially been the center of the Muslim Brotherhood’s pro-Morsi protests.

The deployment of the military and the rumors of Morsi being put under house arrest are ominous, but it is still unclear at this stage just how far the military will take this show of force. The military should make a statement soon that will offer more clarity on these developments. If indeed the military removes Morsi, it will face serious challenges in putting together a transitional authority inclusive of all sides, as the military stated was its desire. The Muslim Brotherhood, having waited so long to establish itself openly in politics, is likely going to engage in civil resistance, which will lead to violence if these preliminary indications of a coup come to fruition. 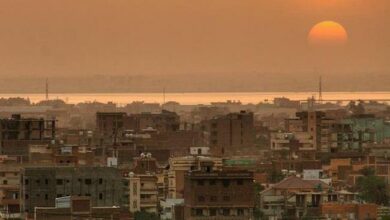 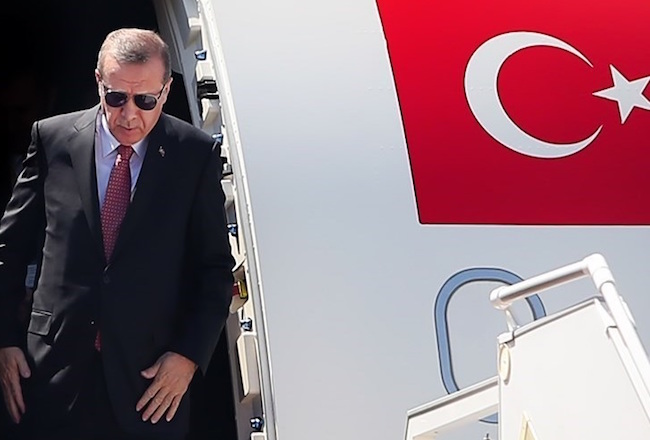