The Russian warplanes struck convoys crossing from Turkey into Syria and weapon depots near the Bab al-Hawa border-crossing, which is under the rebel control, the TV said.

It wasn’t the first Russian strikes against weapon convoys reaching Syria. In 2015, particularly after the Turkish air force downed a Russian war jet over Syria on Nov.24, Moscow carried out intensive airstrikes against the Turkey-backed rebel positions on the Syrian-Turkish borders.

In separate attacks, Russian strikes also targeted the positions of the Islamic State (IS) group in several towns in the eastern countryside of Deir al-Zour, according to the report.

Meanwhile, state news agency SANA said the Syrian army continued to make progress in the northern countryside of the northwestern province of Latakia, following the recapture of the town of Salma, one of the major strongholds of the rebels in north of the coastal Latakia, the hometown of President Bashar al-Assad and the heartland of his rule.

The next step for the Syrian army is to capture Rabia, the second most important rebel bastion in north of Latakia.

On Friday, the military forces wrested back control over the Kaloksi Mountain in northeast Latakia, said SANA, adding that the army units also took full control over seven towns in north of Salma, becoming closer to Rabia, and thus Turkey.

Citing a military source, SANA said the new military achievement on Friday came after the Syrian army killed over 150 militants, whose comrades fled toward the Turkish territories.

SANA said rebel groups in the northern countryside of Latakia include the al-Qaida-linked Nusra Front, the Ahrar al-Sahel, or Freemen of the Coast, and the rebels Brigade Sultan Abdul-Hamid, who are backed by Turkey.

SANA contended that such rebel groups combine several foreign jihadists under the support of Turkey.

On the opposition side, the Syrian Observatory for Human Rights said the Syrian ground operation room in Latakia is supervised by Russian officers, who are already using Hmaimim airbase in Latakia as a launching pad for the Russian airstrikes against the ultra-radical rebel positions in Syria.

The UK-based watchdog group said the Syrian forces are making a progress in the Turkmen Mountain in the northern countryside of Latakia amid heavy airstrikes on that area.

The progress in northern Latakia is also including the battles in the northern countryside of Aleppo, Syria’s second largest city and once an economic hub near Turkey.

Recently, the IS militants started pulling out of the city of al-Bab in the eastern countryside of Aleppo province following the progress of the Syrian army in the northern province of Aleppo, according to al-Mayadeen TV.

The withdrawn militants were sent to Syria’s northern city of al-Raqqa, the so-called de facto capital of the IS group, according to the report.

The recent progress of the Syrian army is seen by observers as a push to consolidate positions on ground ahead of the Jan. 25 peace talks in Geneva between representatives of the Syrian government and opposition parties. 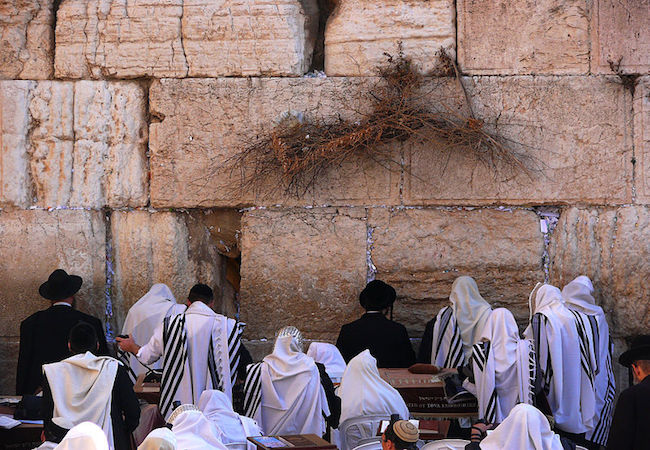 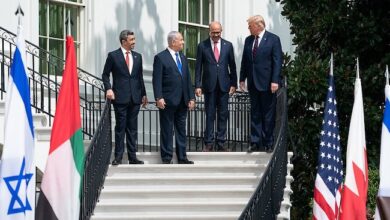 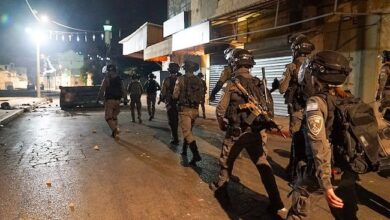