“We still have a lot to do to benefit in an efficient manner from the image legacy of the Olympic Games,” Brazil’s Tourism Minister Marx Beltrão said in a statement.

Of those who visited Brazil last year, 95% intended to return, according to a tourism ministry survey

Beltrao said this balance was very positive and showed the country could take advantage of such big events. “The numbers are very positive. In comparison with the international situation, we could still grow significantly. But we have shown we can learn how to take on mega-events in our country,” he pointed out.

The largest source of visitors was Argentina, which saw 2.1 million tourists arrive in Brazil. The US comes in second place, with around 600,000 visitors, followed by Chile, Paraguay, Uruguay, France, Germany, Italy, England, Portugal and Spain.

Beltrao said that the government hoped to see a 6% rise in foreign travelers, similar to other countries the year after they held the Olympic Games.

Confronting the Kashmir issue: Will Guterres meet the challenge?

Hyperinflation in Venezuela proves socialism does not work 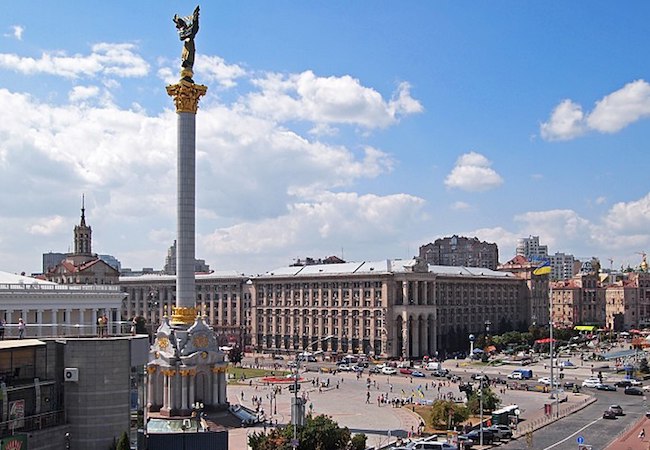 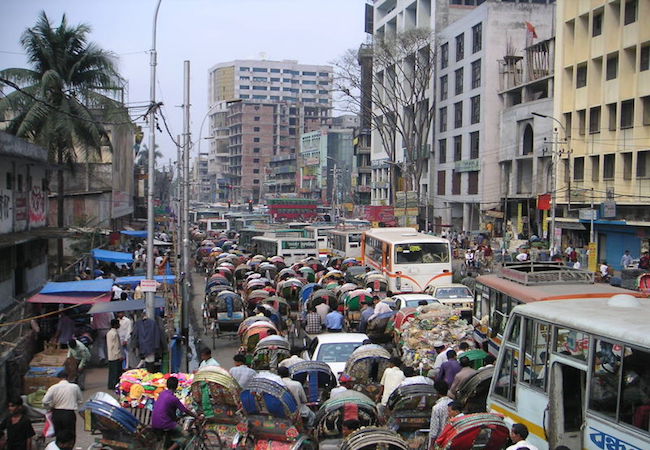 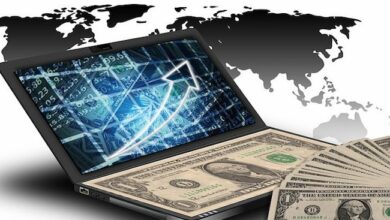 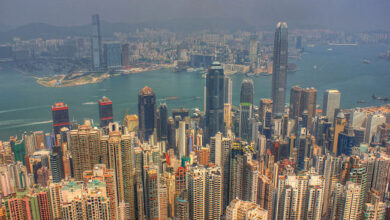