On July 7th, 2014, Nicaragua’s renowned Radio station La Primerisima, announced that the Grand Interoceanic Canal project of Nicaragua is expected to begin very soon, it will be between 230-530 meters wide and 26-30 meters in depth. Currently the Chinese entrepreneur Wang Jing, owner of HKND Group, whose firm holds the concession to build the Nicaragua Grand Canal, is in the country heading up a delegation that will announce the chosen canal route and other project details in the weeks ahead. According to La Primerisima “The canal could be partially ready by 2019 and able to handle the transportation of up to 416 million metric tons, representing 3.9% of the world’s maritime cargo. The route of the inter-oceanic canal of Nicaragua will cross through the mouth of the Brito River, south of Rivas, north Tule River and the entry of Punta Gorda River. This route will cross the country from east to the west with a total length of 278 kilometers, including a stretch of 105 kilometers in the Cocibolca Lake.”

According to the HKND Group Executives, the Canal will allow the passage of container transporters of up to 400 thousand tons and 320 thousand tons of petroleum every year and there will be passing more than 5100 cargo ships with 30 hours of transit per ship.

In their press release, the Chinese entrepreneurs and Nicaraguan government officials, announced that the surrounding communities of the Great Lake of Nicaragua or Lago Cocibolca will not be affected from this gigantic structure, they will continue to have abundant water resources for their crops and agricultural farms.

After the construction of the canal, there will also be constructed an artificial lake that might be called the “Lake Atlanta” similar to Panama Gatun Lake, with an area of 400 square kilometers.

The water collected in this lake will not only supply and meet the demands of the local population and farmers but it will also serve as a center of tourism and ecology and an aquaculture tourism center.

Another important aspect of this gigantic project is the potential problem caused by the large amounts of soil that will be excavated and removed; according to environmentalists the removable soil will be deposited in areas considered to experience a less environmental impact.

The local companies involved in this megaproject are concerned about the impact that volcanic eruptions and earthquakes could cause unexpected consequences to their project, however HKND Group has consulted with the Institute of Seismology of P.R. China and the latter has ensured that volcanoes have no negative impacts during the normal operations of the canal.

Such a large interoceanic project will have six sub-projects in Nicaragua. It will have two ports and a free trade zone in Brito, also a resort and an airport north of Rivas as well as a number of roads in order to compensate the road network that will be cut by the canal and subprojects.

At the same time to ensure the supply of materials and constant flow of energy there will be built a power plant, steel and cement factories and their feasibility towards reducing the negative consequences in the environment are currently being discussed. After considering the environmental and infrastructure factors, the authorities have recommended one of the routes, beginning in Punta Gorda in the Autonomous Region of the Southern Caribbean and will be ending in Brito.

According to Morten Nygart, the CEO of Global 2020, there have been more than 4000 people of various consulting firms worldwide, including American McKinsey that have spent nearly a year working on a feasibility study to map sustainability factors and both economic and environmental impact of this mega project.

For Rosario Murillo: “This is a historic day for Nicaragua, a day of great importance in the evolution path, transformation and development growth, improve the material, social and cultural life of our country.” Mr. Murillo is the Communications Coordinator of the Citizenship Council.

Murillo said the feasibility studies, which contain environmental and social technical implications on the route chosen for the Grand Interoceanic Canal were made possible by companies contracted by HKND Group. The Government of President Daniel Ortega, is committed to make its country a development beacon in Latin America and beyond, the admirable economic growth and increase in the production of agricultural commodities reaching 17 percent of its total GDP, while the sector of industry reaches 25.8 percent of GDP. The construction of the Bi-oceanic canal will bring new hopes for Nicaraguans, improve the regional economy, modernize Managua’s logistical facilities as well as bring Nicaragua and the whole Central America region into the apex of the Industrialized – Advanced nations willing to strengthen their business-commercial ties with this part of the world. 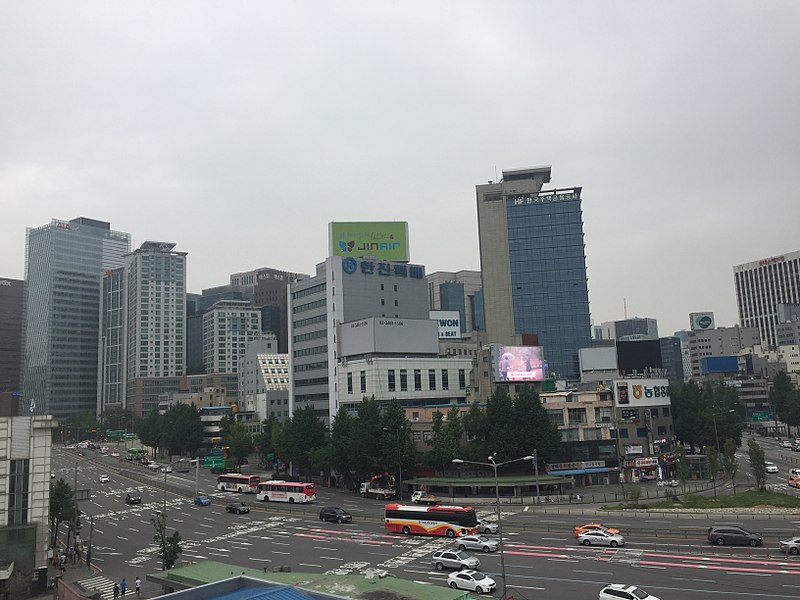 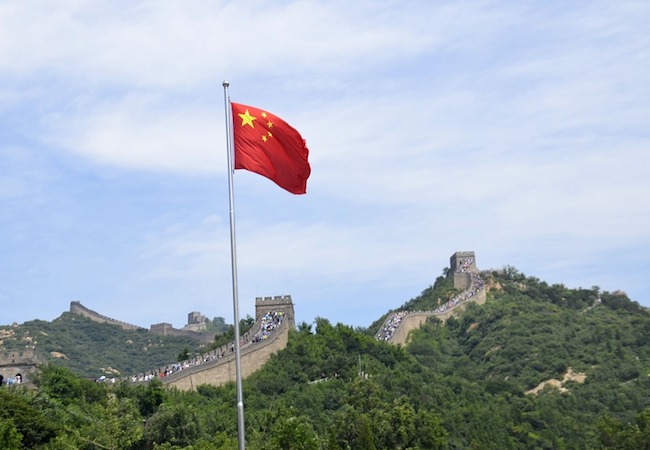